Released in 2016 with the Apple Watch Series 2, the ceramic model of Apple’s connected watch, a luxury version of the object, has met with some success with its audiences. But according to the collector of prototypes “DongleBookPro”, the Cupertino company had already planned, two years before, in 2014, to release such a product, with a prototype closest to the final version of the watch.

In the images shared by the collector on Twitter, we can see the case of this prototype watch as well as the internal Apple software that it runs, for testing purposes. This prototype shows, surprisingly, that the Apple could very well have released a ceramic Apple Watch from the first edition of it, but it preferred the “gold” version, the white ceramic replacing the latter when it was released in 2016 Apple Watch Series 2. 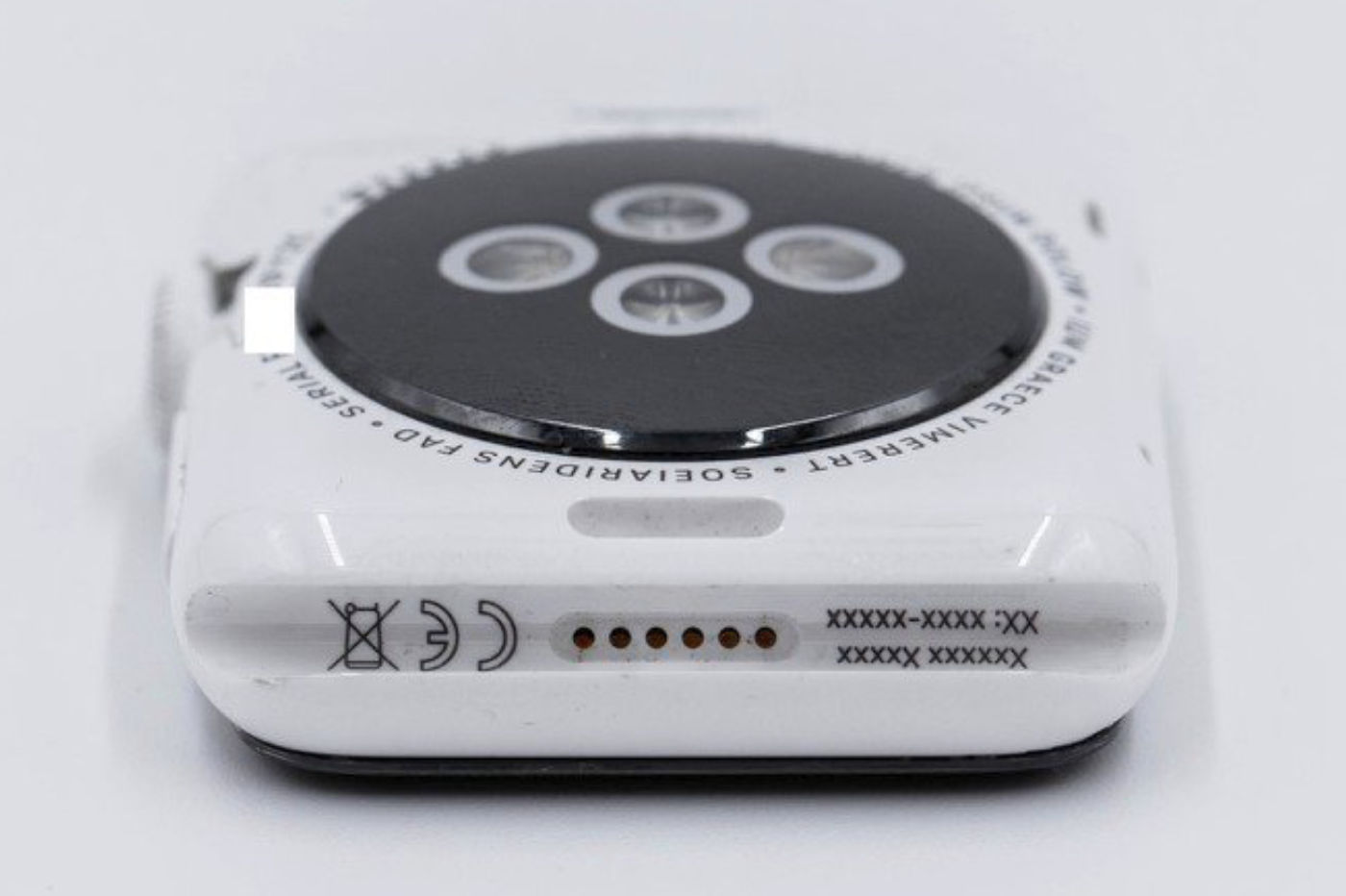 The ceramic version of the Apple watch was reserved for “luxury” customers, with the product being sold at launch for $ 1,249, due to a more precise finish, says Macrumors. At the time, Apple claimed that the ceramic casing was strong, four times harder than the stainless steel one, while still having a “pearly and glossy finish” that was extremely resistant to scratches and tarnish.

With unparalleled level of detail and precision, each ceramic Apple Watch case takes days to build. Faced with this complexity of development, Apple has gradually stopped offering ceramic cases on its Apple Watch. Apple watches are sold with a “classic” case, but the ceramic finish could well make a comeback on the company’s next model: the Apple Watch Series 7.

Regarding the Apple Watch Series 6, released last year, today there is only one Titanium Edition, just as resistant, and cheaper than the ceramic one, Apple for its part seems to be content with it.

What are the most popular video game licenses on the Internet?

According to the creators, the game is finally playable

They steal half a million from a dealer, this time without AirTag

Apple Watch: the heart rate sensor at the heart of a trial