Apple has agreed to pay $ 113 million to the 34 US states that have taken legal action against it. Accused of planned obsolescence, Apple admitted restricting the performance of old iPhones to preserve battery life. Despite this financial agreement, the Cupertino company refuses to admit that an error has been made. 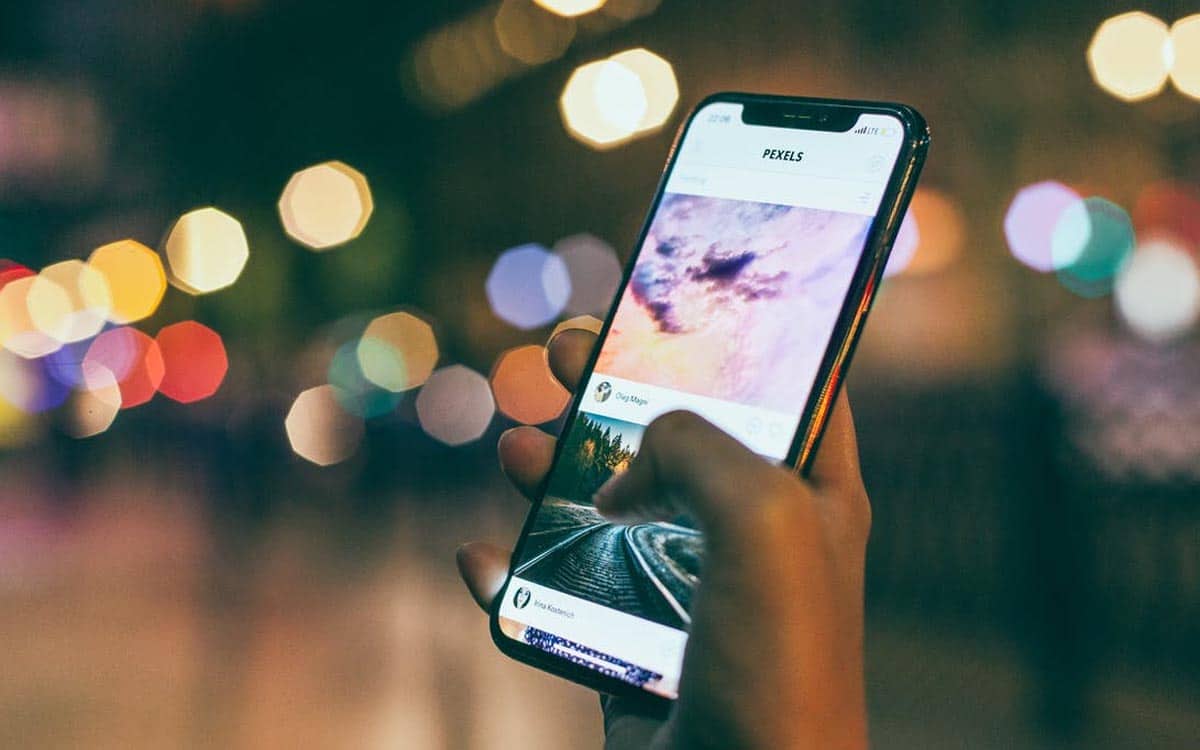 Remember: In December 2017, Apple confessed to restricting the performance of some older iPhones to preserve battery life. “We don’t slow down the iPhones so that you can change them, we lower their performance to preserve their autonomy” Apple claimed at the time. According to the manufacturer, this measure prevents your smartphone from turning off suddenly in the event of ”Peaks in power demands at low temperatures, low battery charge or aging over time”.

To stem the discontent of consumers, Apple set up a battery replacement program at 29 €. Under pressure, Apple then added an option within iOS settings to manually disable performance throttling. Accused of planned obsolescence by around thirty American states, Apple finally agreed to pay the sum of $ 113 million to end the prosecution.

On the same topic: Apple will now notify users when an update may slow down their iPhone

Apple stands firm and refuses to talk about planned obsolescence

The sum will be divided between California and the 33 other states that have taken legal action against Apple. In a press release published on November 18, Xavier Becerra, Attorney General in charge of the case, welcomes the group’s decision. “Apple has concealed information about the batteries that slowed down the functioning of iPhones by suggesting updates. This type of behavior harms the customer’s wallet and reduces their ability to make informed purchases. Today’s deal gives buyers access to the information they need to buy and use Apple products ” explains Xavier Becerra.

For his part, Apple firmly refuses to admit its wrongs. In legal documents posted online, the Californian manufacturer claims to have agreed to pay the $ 113 million “Only to settle the case”. Unsurprisingly, Apple is sticking to its positions. However, Apple has already accepted several out-of-court agreements to bury this story. At the start of the year, the firm paid $ 500 million to a class action led by a handful of American iPhone users. In France, Apple was also fined 25 million euros for restricting the performance of older iPhones.

Will the iPhone 12 Pro have a revolutionary camera?