Apple has just unveiled several new features for people with disabilities, including some specifically dedicated to the Apple Watch just patented. They allow the watch to be controlled without using its touch screen, but via simple movements of the fingers of the hand adjacent to the wrist where it is installed. This video shows how the principle works:

This is made possible by several key components of the Apple Watch, such as the gyroscope, accelerometer, and heart rate sensor. These parts are responsible for detecting the activity of tendons and muscles, then analyzed by a method of machine learning (machine learning). To be entitled to it, however, it will be necessary to wait for a next update of watchOS which has not been communicated. But the upcoming Worldwide Developer Conference should be an opportunity to discover its eighth major version.

In a second patent, Cupertino describes a pair of connected gloves, which could for example communicate with an augmented reality device like its supposed glasses under development. The duo would be able to detect the pressure and force exerted by the fingers, so as to identify when the user is gripping an object. Likewise, the accessories are able to control a virtual keyboard. 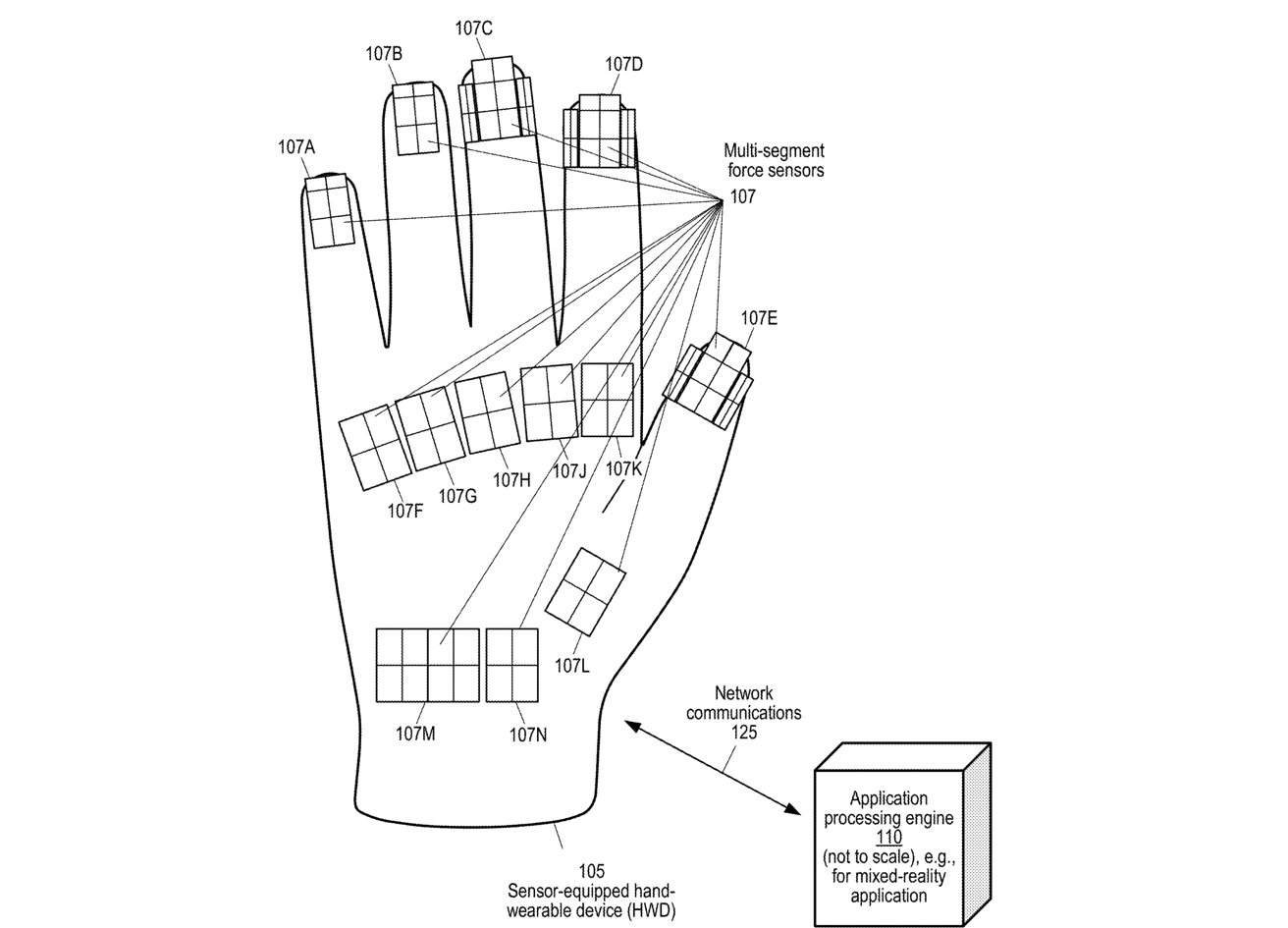 The stated objective is to allow players to continue to remain “alert” in real life, for example by always being able to pick up their phone, answer the doorbell or move an annoying piece of furniture around them. This is indeed not possible with the Touch controllers of Oculus headsets, which need to be released to be able to interact with the real world.

Of course, we do not know if this document does indeed reflect real marketing ambitions. We must therefore keep in mind that it is quite likely that its creators will abandon the idea, which then never sees the light of day.

Finally, Apple employees have also registered with the USPTO (American organization responsible for protecting the intellectual property of companies) images of a folding panel never seen before at the brand. There are hinges flexible enough for the screen to be opened easily, but which can also be rigid enough to keep it positioned at a specific angle. Obviously, the display is also tactile, which is reminiscent of this fairly similar concept of Magic Keyboard. 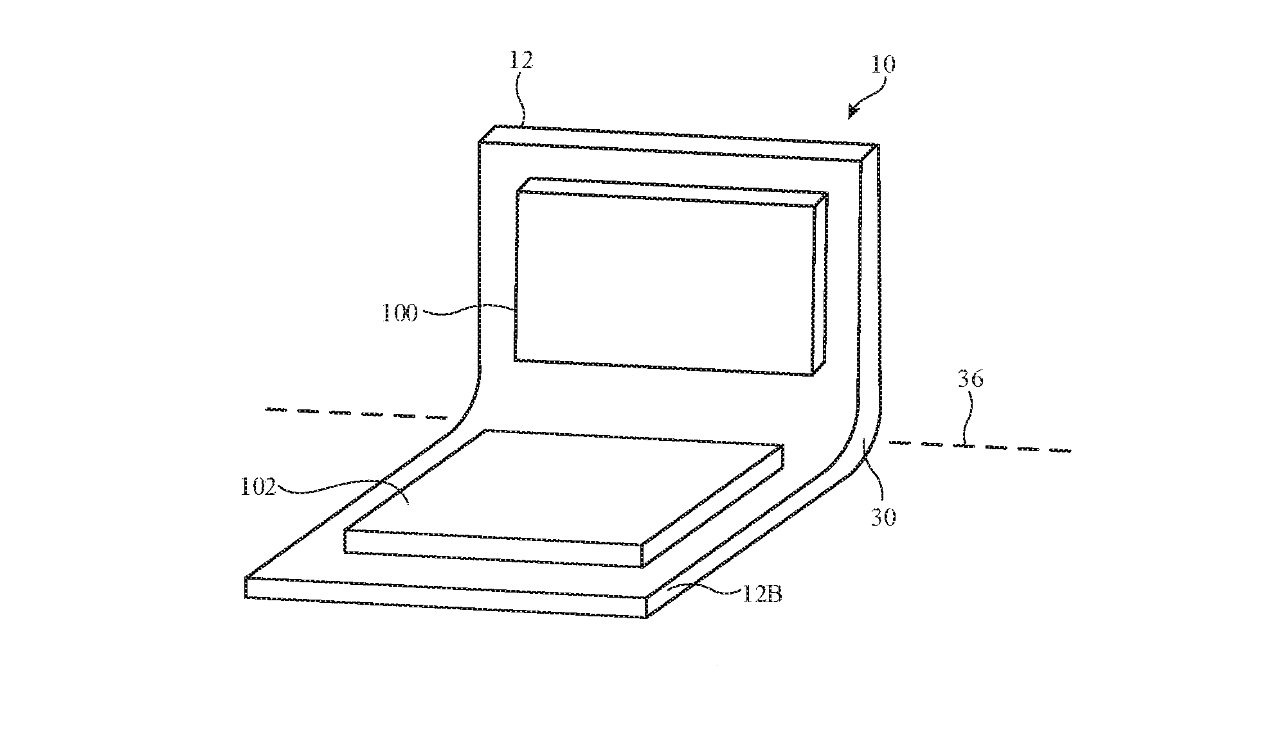 Flight Simulator gets lighter than ever, before landing on Xbox

7 hours ago Tesla announces a live event on June 10, for its Model S Plaid A way to excuse the late delivery of the high-performance sedan.

Which Apple Watch can install watchOS 8?