We now know that Apple is organizing the next Worldwide Developer Conference in June (it’s official). It is on this occasion that macOS 12 could be unveiled, the name of which has yet to be defined. But another operating system continues to be discreet: it is the successor to watchOS 7. The program, which has just been updated, is installed as standard on the new Series 6.

Parker Ortolani, to whom we already owe the “HomePod Sport”, has just shared on 9to5Mac images representing what could look like watchOS 8. He imagined improvements especially on the side of applications and widgets, which he believes could inspire Apple. Starting with the arrival of an app Solar, taking up the principle of the sundial already offered on the connected watch. 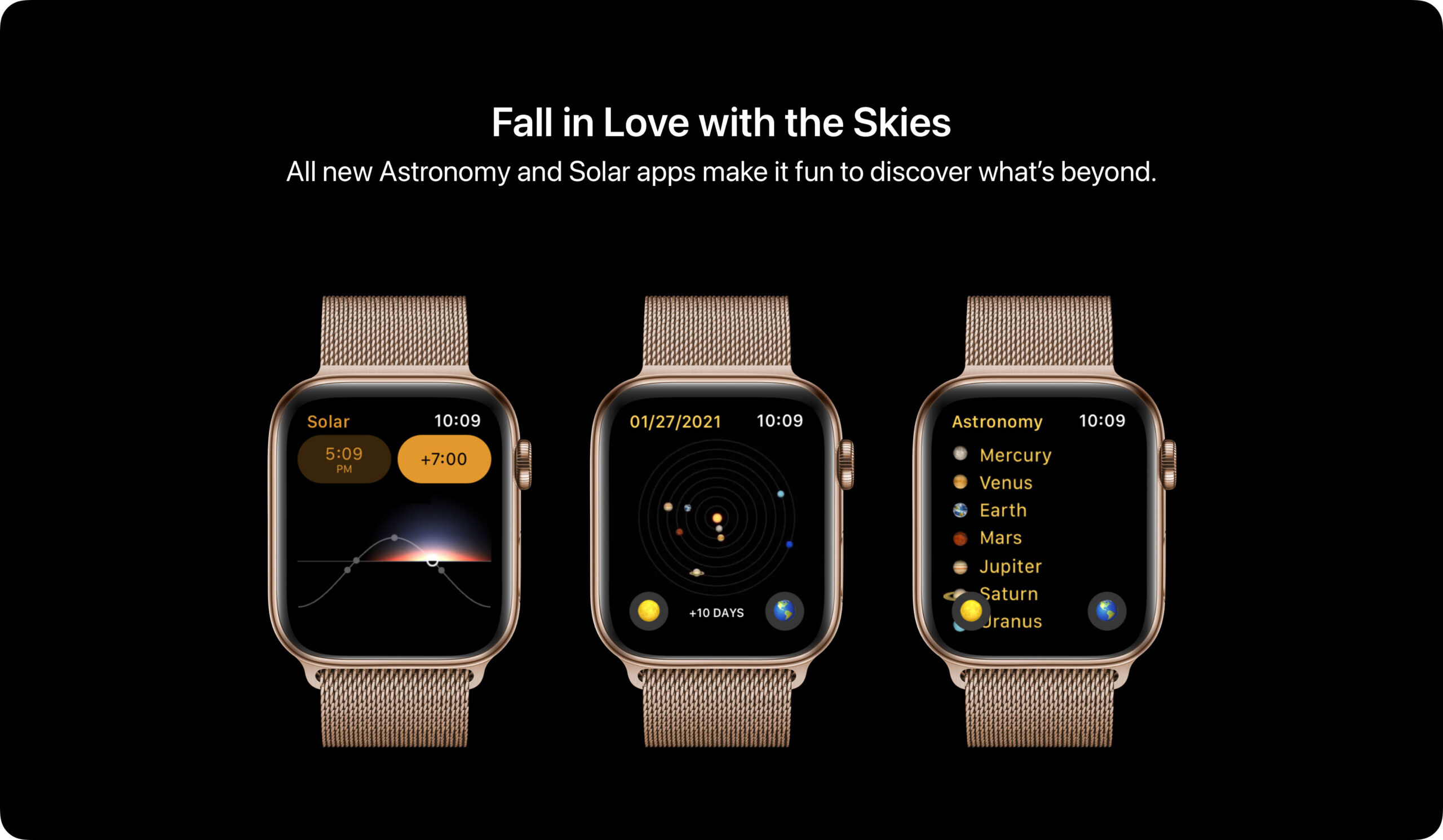 Apps for hiking and battery

The graphic designer also created from scratch Hiking, an app which, as its name suggests, is intended for hikers. It would provide information on mountain routes, as well as a simplified GPS to be geolocated in real time thanks to a satellite view. In short, a mix between Health and Google Maps, but which would therefore be developed directly by Cupertino. 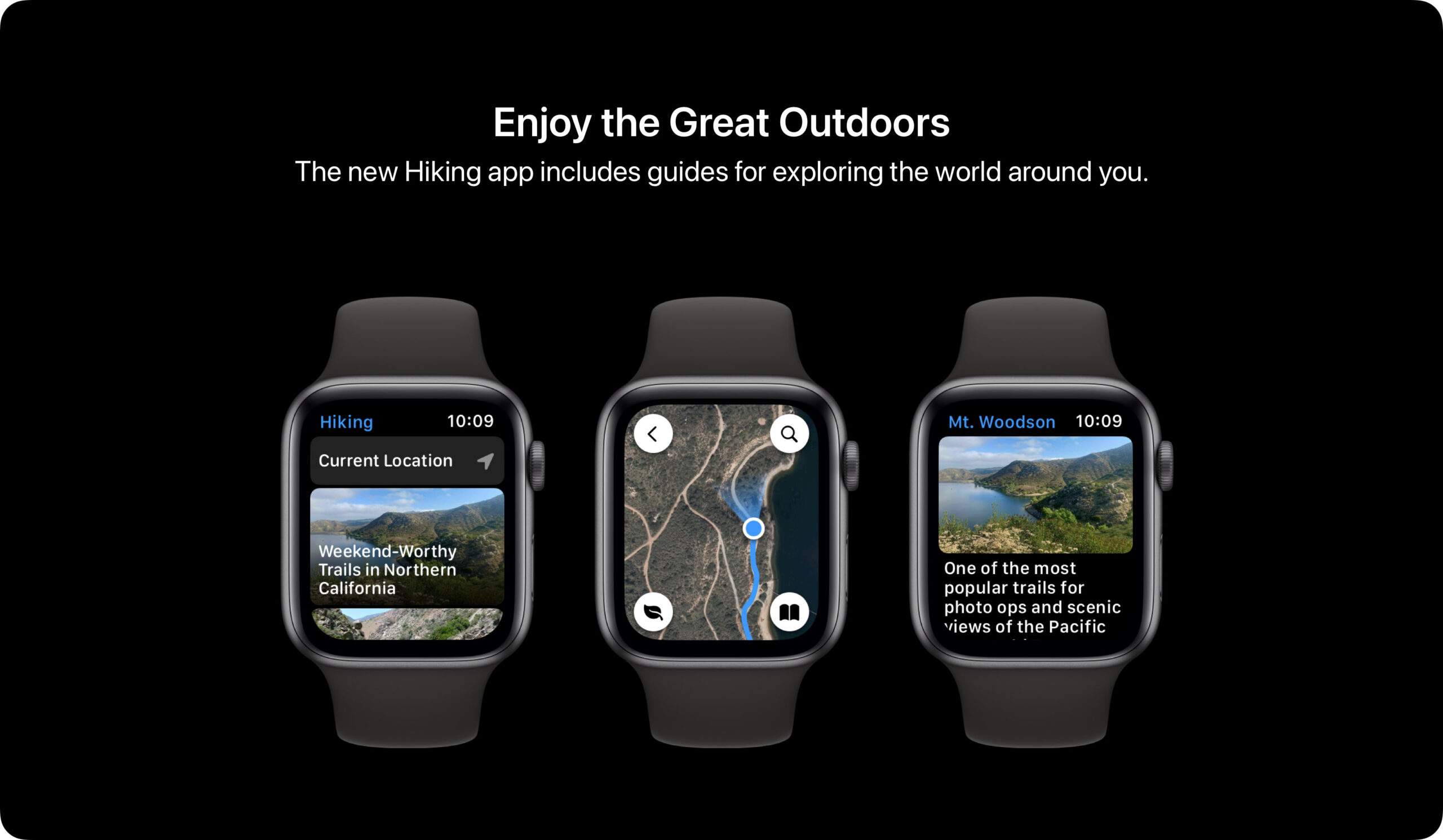 For his part, Batteries would be responsible for providing real-time information on the battery status and autonomy of the user’s various Apple devices. Among them are the AirPods Max wireless headphones, the iPhone and of course the Watch. There is also an option to activate the energy saving mode, so that you don’t end up stuck in the middle of a trip. Convenient. 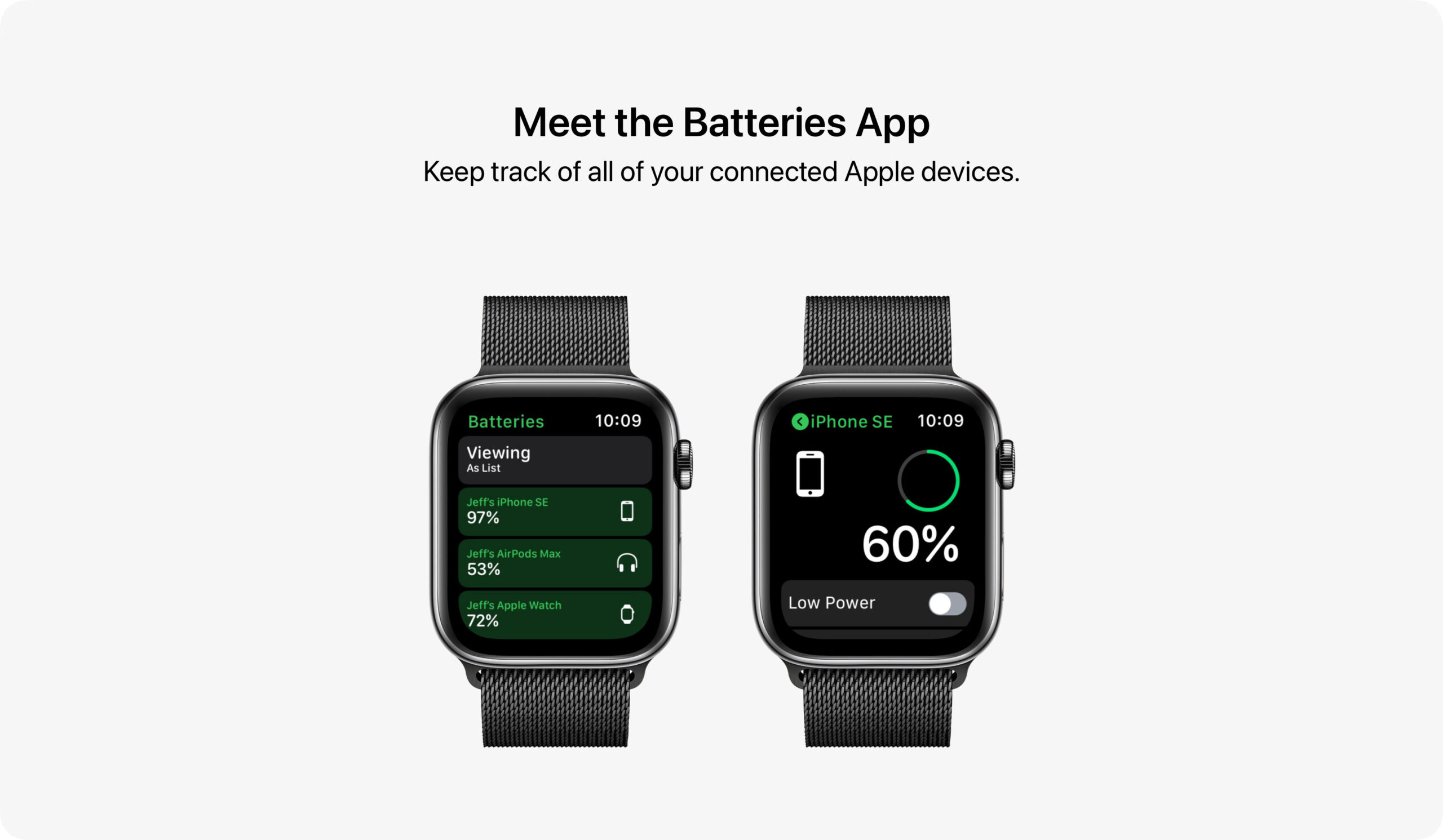 A total reorganization of watchOS

Finally, Ortolani would like to rename the app Remote in TV. Simply. Because according to him, few changes have been made by Apple since its inception. Conversely, the artist proposes here to list the films and series watched recently, with a play button next to them to then launch them on the big screen. 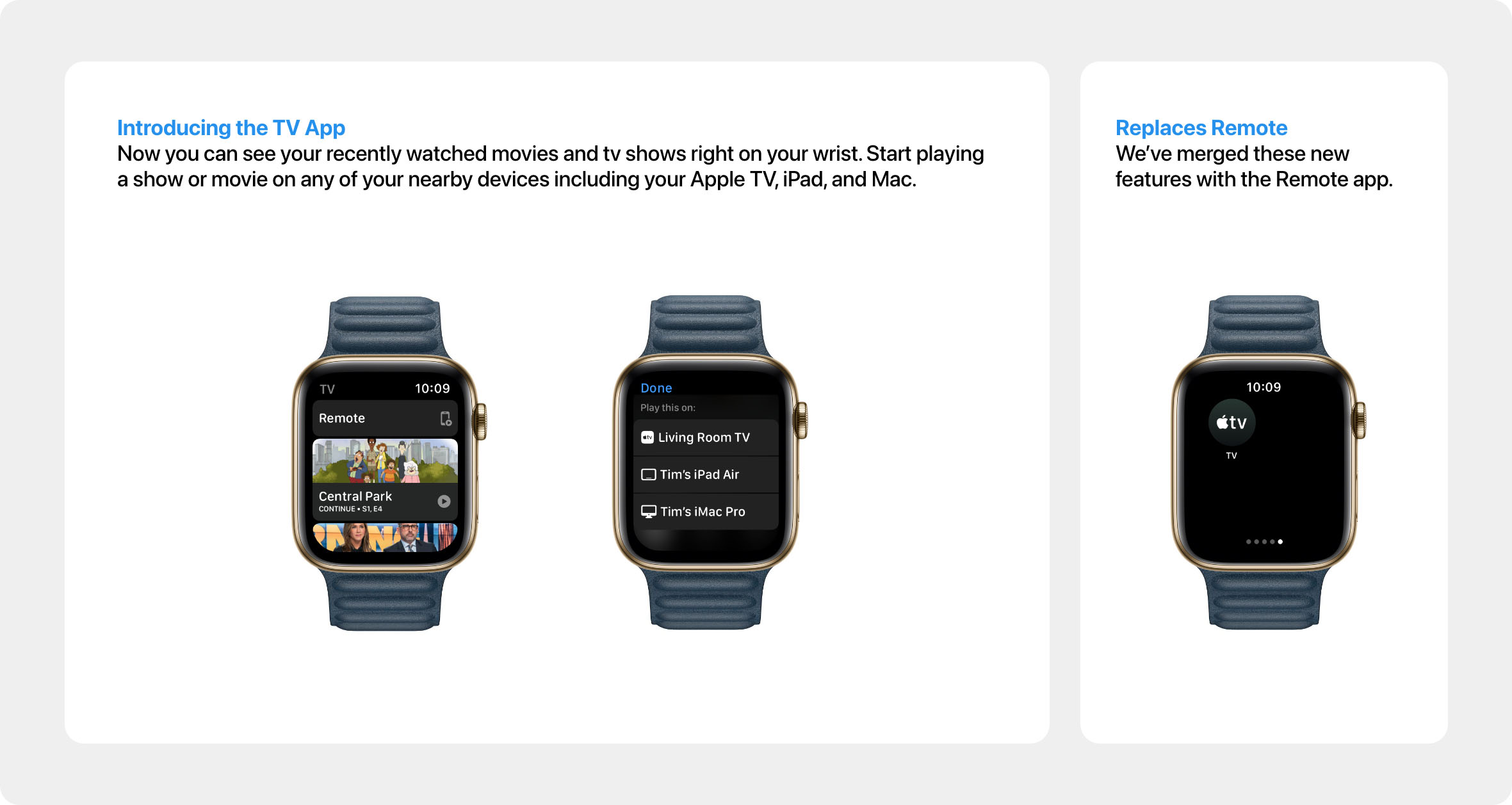 It should also be noted that to date, a subscription to the TV + streaming service costs 4.99 euros per month. A fairly low price, but correlated with a catalog less rich than that of Netflix or Amazon Prime Video.

They steal half a million from a dealer, this time without AirTag

Apple Watch: the heart rate sensor at the heart of a trial