The summer will be hot and busy around video game news. After an eventful 2020, the various organizers are ready to celebrate as it should the gaming industry this year. The ESA (Entertainment Software Association) is making a comeback with theE3 2021 Online for four days of conferences and announcements! So as not to miss anything, here is the date and time of the conferences which will begin on June 12th.

MOST EXPECTED CONFERENCES OF E3

On Saturday June 12 from 9 p.m., the French publisher Ubisoft takes the stage. On the program, a new preview of FarCry 6, information on Rainbow Six Parasite (formerly Rainbow Six Quarantine) but also a preview of Riders Republic. Ubisoft will also prepare two or three little surprises!

When the creators of Borderlands announce a conference… Obviously that catches our attention! For the moment, nothing announced, but there is a good chance that we can have a presentation of Homeworld 3 with one or two surprises! 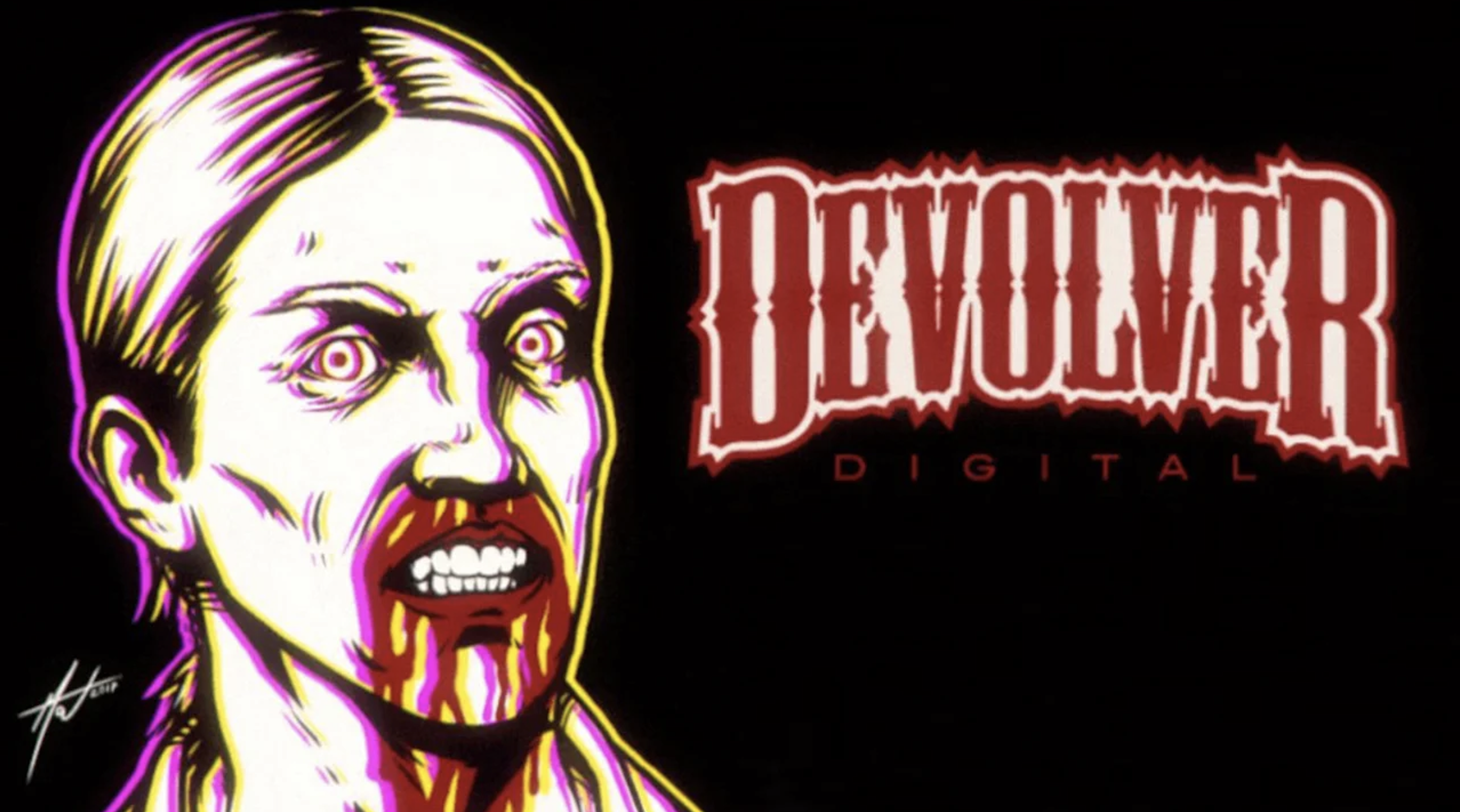 Every year, Devolver puts on a show with completely crazy conferences! This year, many rumors evoke the announcement of a certain Hotline Miami 3… And just for that, we can not wait!

This is undoubtedly one of the most anticipated conferences, Xbox and Bethesda association. A first duo conference since the takeover of Bethesda by Microsoft with the program normally: A presentation of Starfield, a new preview of Halo Infinite, Forza (Horizon or Motorsport?) And many other surprises!

Despite some disappointments during the last conferences, Square Enix has something to surprise us and put our eyes on! Between Final Fantasy, Life is Strange or Forspoken, we can really feast on June 13!

Normally, the Warner Bros. Games should be focused on the Back4Blood game. So, we shouldn’t have big surprises… But if the publisher decides to surprise us and show new images of the game Harry Potter: Hogwarts Legacy, it could be quite incredible!

This is also a huge event. Since April, Nintendo teases this conference which should be “fun” and full of surprises! Zelda Breath of the Wild 2? The Switch Pro? Pokémon? Zelda’s 35th birthday? There are so many possibilities for Nintendo to break E3!

Just for one game: Elden Ring. This collaboration with George RR Martin (creator of Game of Thrones) is driving many fans crazy and the presentation of this game could be a huge event!

Auto-Moto1 day ago Apple Car: the project is affected by a wave of departures Several high-level executives have decided to leave the Cupertino company in recent months.

Here are the different editions of Call of Duty Vanguard

The monstrous statistics of PSG

release date, multiplayer, zombies, all you need to know about the new opus