A foldable iPhone is well in Apple’s boxes, reveals a Bloomberg report. The Cupertino company has already developed several prototypes similar to the Galaxy Z Flip, Samsung’s foldable clamshell smartphone. In the process, the media evokes the future iPhone 13, some models of which would be equipped with a Touch ID fingerprint reader under the screen. 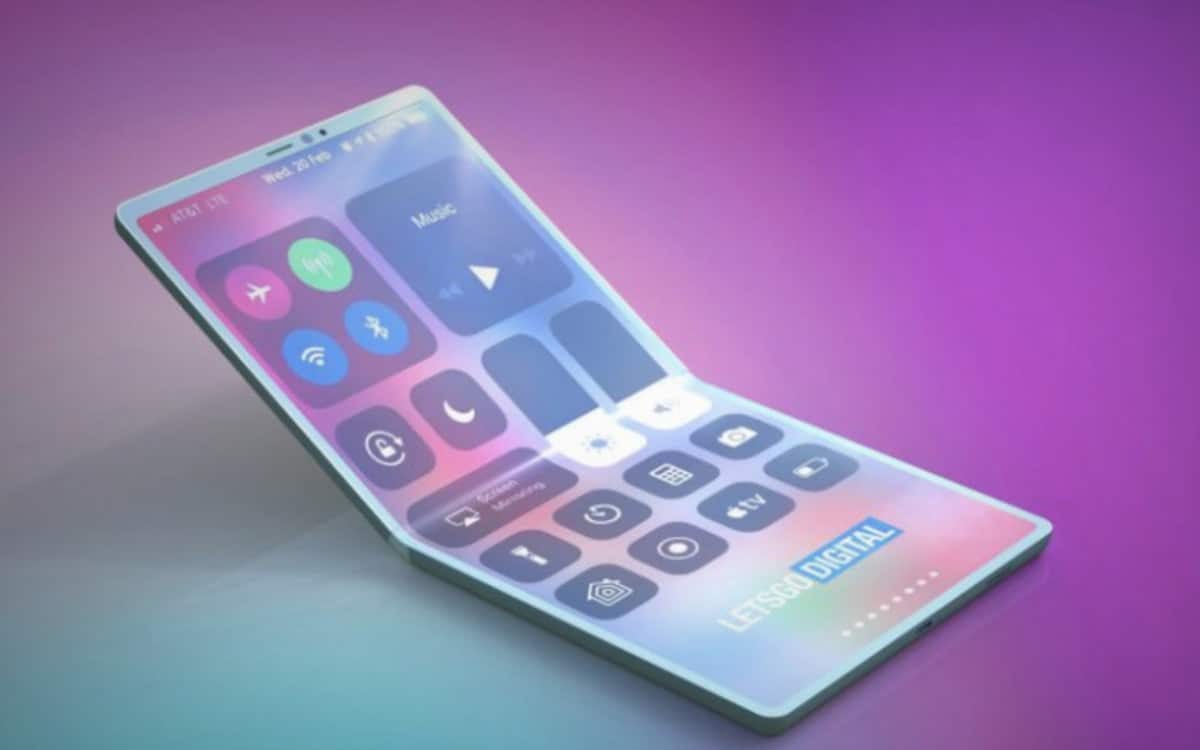 Bloomberg reporter Mark Gurman saysApple is actively developing foldable iPhone prototypes. Once the screen is unfolded, this foldable iPhone would offer a display area similar to that of the iPhone 12 Pro Max (6.7 inches). The first prototypes developed by Apple engineers are therefore more like the Galaxy Z Flip and the Motorola Razr than the Galaxy Z Fold.

The foldable iPhone would therefore not be not intended to replace the iPad by transforming into a tablet. As already several rumors wanted, Apple would rather opt for a clamshell iPhone, the size of which would remain contained. Anyway, one of the prototypes developed by Cupertino is distinguished by the presence ofan invisible central hinge at the back which contains all the necessary electronics.

On the same subject: this is how Apple’s technology will work

For now, Apple has contented itself with working on the foldable screen of its future clamshell iPhone. As Mark Gurman points out, the Cupertino company has not yet stopped on a final design. It is possible that iPhones with a foldable screen convertible into a tablet are also considered. Likewise, the Californian giant has not yet determined a release date on the market. Unsurprisingly, the project is therefore still in its genesis. Under these conditions, we do not expect to discover the foldable iPhone for several years.

The Bloomberg report also mentions the case of the iPhone 13. Very similar to the iPhone 12, they would rather be called iPhone 12S internally, Gurman says. Some models would not have a Lightning port. Without surprise, Apple would bet everything on the MagSafe charger magnetic inaugurated with the iPhone 12.

Above all, the American firm would consider slide a Touch ID fingerprint reader under the touch screen. This biometric unlocking method would be offered in addition to Face ID facial recognition. Apple’s decision would be suspended on the evolution of the Covid-19 pandemic. In the midst of a health crisis, wearing a mask effectively prevents the operation of 3D facial recognition. We’ll tell you more as soon as possible.

iPhone: iOS 14.4 will display an error if the photo sensors are not the original ones