The foldable iPhone becomes clearer. Several years before the release on the market, a patent filed by Apple unveils the camera developed by the Californian firm. According to the leak, Apple is putting the back camera on a flexible stand. With this approach, the user should be able to aim the photo sensors in several different directions. 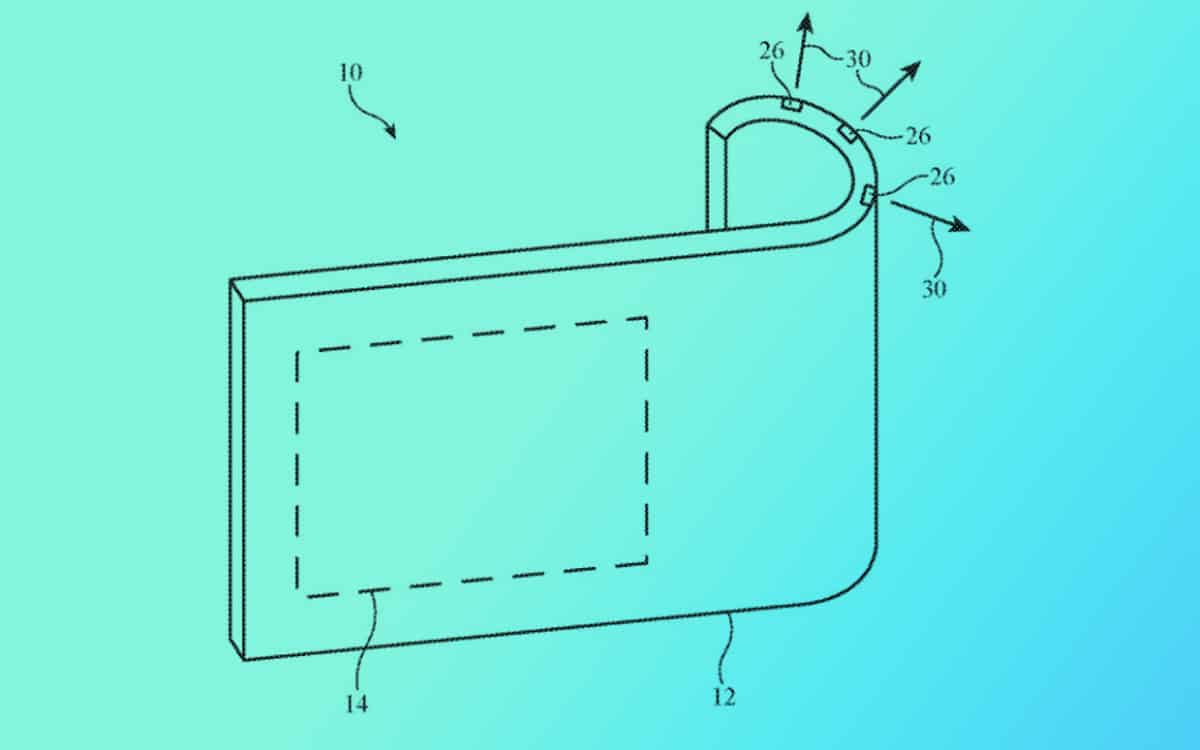 In recent months, leaks about the future foldable iPhone have multiplied. Last December, a patent filed by Apple lifted the veil on how the group’s foldable screen technology works. The Cupertino company would use a hinge allowing three positions: folded, intermediate and unfolded.

This January 21, 2021, Apple then filed the camera patent of its first foldable iPhone with the United States Patent and Trademark Office. The patent describes in detail a “Camera system for foldable electronic devices”.

On the same topic: Apple doesn’t have a foldable iPhone yet – co-founder Steve Wozniak is worried

A foldable camera for the foldable iPhone

The diagrams show a camera attached to a “Flexible casing formed of flexible fabric, flexible polymer or other flexible materials”. Concretely, the box on which Apple would place the camera could bend in several directions. “By reorienting the cameras by folding the housing, the cameras can be used to capture panoramic images or three-dimensional images” Apple explains.

Similar to the structure of the iPhone, the camera case would be able to fold. To connect the camera to the terminal, Apple would rely on wired or wireless technology. Several options are obviously in the boxes of the firm. Apple plans to have the camera removable in order to allow the user to be even more creative.

Pending official information, there is no indication that Apple really intends toexploit this technology. It is not uncommon for the manufacturer to patent technologies without ever integrating them into products, only in order to secure his inventions.

According to the latest news, Apple would not announce its first foldable iPhone before 2023. However, the Californian group would already have started producing several prototypes of its future iPhone. Apple is reportedly working on a prototype very inspired by the Galaxy Z Flip, Samsung’s foldable clamshell. To develop these first prototypes, the firm would rely on foldable screens provided by Samsung and the expertise of Foxconn manufacturers.

Auto-Moto5 days ago In electric, the DeLorean wants to make its big comeback in the future It’s been 40 years since its marketing has stopped. Towards a big return of DeLorean in 2022?