IPhone 12s encounter a bug. According to testimonials from several users, SMS sent by certain contacts in group chats are not showing up. Others claim to not receive notifications when a new message is received. They point to the update iOS 14.1 or iOS 14.2, recently deployed by Apple. 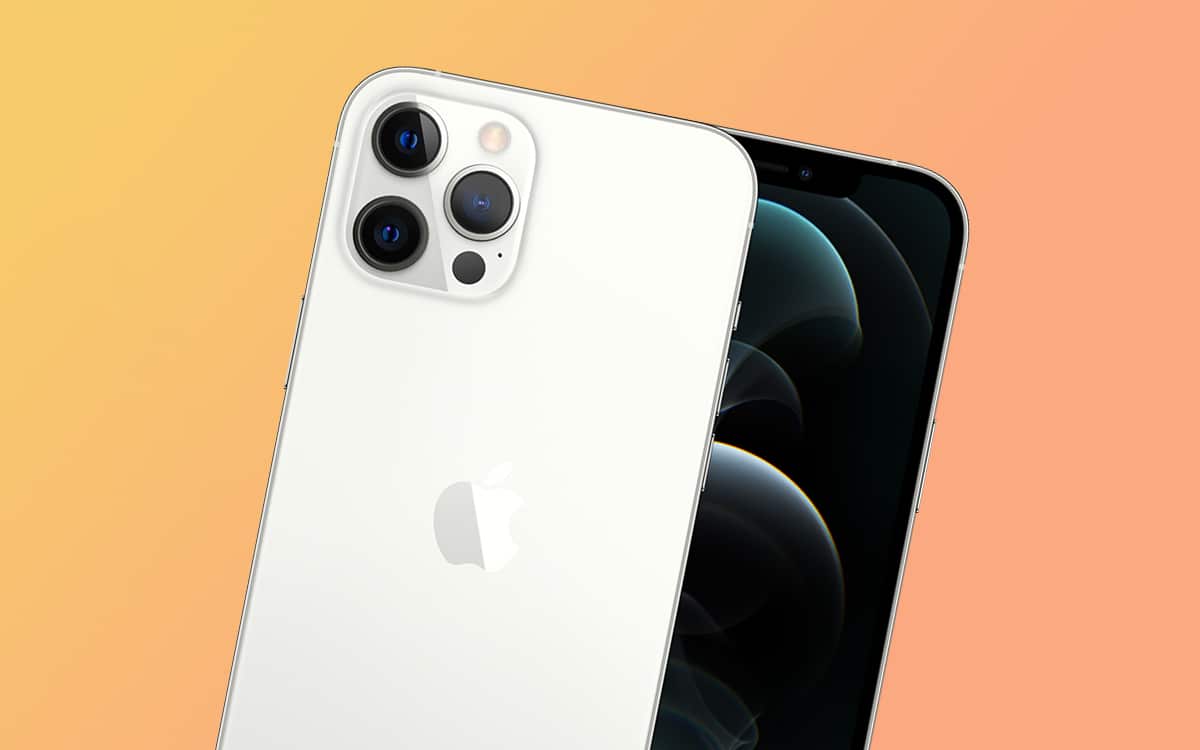 According to our colleagues at MacRumors, a bug prevents the iPhone 12, 12 Pro, 12 Pro Max and 12 Mini from receiving certain SMS. On the MacRumors, Apple or even Reddit forums, there are indeed many testimonials from users who meet malfunctions with the Messages application. The first bugs were reported a little over a week ago.

“I switched to 12 Pro and gave my 11 to my wife. A few days later she asked why I was not responding to the thread we have for my family and I noticed that I am not receiving them ” testifies a user on the official forum of Apple. To correct the problem, the most seasoned users have reset their smartphones. In vain.

Several testimonials claim that bugs only occur whenexchanges with an Android smartphone user. “One of my children is an Android user. Yesterday evening, he came to see me and asked me why I had not responded to his two texts sent to the group. I checked my ‌iPhone‌ and did not receive any SMS from him in the chat ” explains a user on the MacRumors forum.

On Reddit, several users have speculated on the origin of the bug. Some accuse updating to iOS 14.1 or iOS 14.2 to hack the Messages app on new iPhones. Others believe that the update instead crashes the cellular connection of their terminal.

It should be noted that most of the users who have encountered bugs with their iPhone 12 reside in the United States. Many testimonials come from subscribers of the operator Verizon. It is not impossible that the bug is confined to these. On our side, we haven’t noticed anything on our iPhone 12 Pro Max. And you ? Have you had issues with Messages on your new iPhone? We await your opinion in the comments below.

French Days: the recap of good deals at SFR

Hostage-taking at Ubisoft’s premises in Montreal, what do we know so far?