It is confirmed, it is especially important not to bring a Magsafe charger to a pacemaker. Apple has already warned of the danger the device poses to people with heart disease, but scientists are warning that the device can completely stop the pacemaker from working. 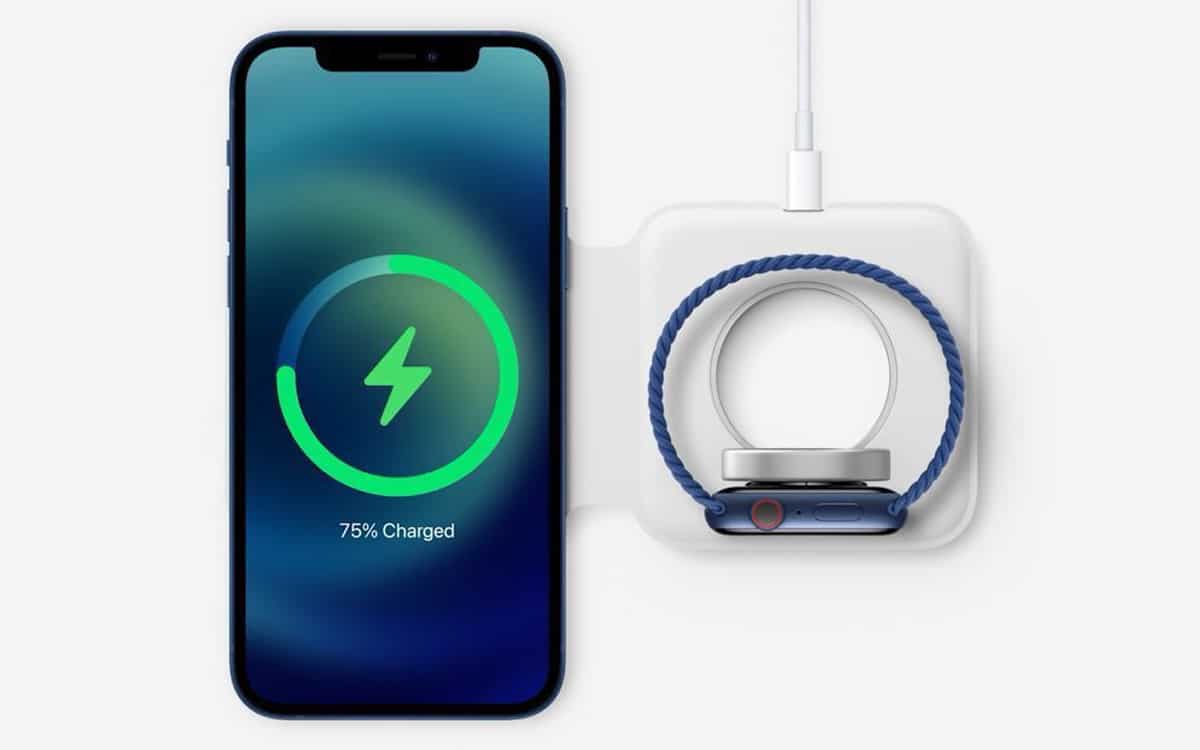 There is no longer any doubt: it is very dangerous to bring a Magsafe charger to a pacemaker. The technology worries cardiologists, who have discovered that it can simply deactivate the device. They therefore strongly advise against placing your iPhone 12 in a pocket near your heart if you suffer from heart problems. Following this statement, Apple officially recommended keeping the charger away from pacemakers.

To verify the validity of these claims, cardiologist Dr Singh of the Henry Ford Heart and Vascular Institute conducted a study on the effects of the Magsafe charger on pacemakers. The results he obtained leave little room for doubt. “When we brought the iPhone 12 close to the patient’s chest, the defibrillator was disabled. We observed on the inspection tool that the functions of the device were and remained suspended. ”

Keep iPhone 12 away from people with heart disease

Dr Singh even claims that “when [il a] moved the phone away from the patient’s chest, the defibrillator immediately returned to normal operation ”. The cause of this malfunction is found at the level magnets with which the Magsafe charger and the iPhone 12 are equipped to allow remote charging. These create an electromagnetic field which can turn off nearby electronic devices. However, the fact that it can deactivate a pacemaker is quite surprising.

Read also – iPhone 12: the Magsafe wireless charger has a series of problems

“We were all in shock”, explains Dr. Singh. “We thought the magnet in the phone would be too weak to trigger the defibrillator’s magnetic switch. We believe our findings have deep, large-scale implications for people who live with these devices on a daily basis and who, without thinking about it, will put their phone in a wallet close to their heart, unaware that [cela] could potentially be fatal to them ”.

Images of 2014 Apple Watch prototype end up on Twitter

iOS 15: which iPhones will no longer be compatible?

How to scan a document on iPhone?

iPhone: 5 tips to simplify your life