Apple is rolling out the iOS 14.2.1 update to the iPhone 12, iPhone 12 Mini, iPhone 12 Pro, and iPhone 12 Pro Max. This new version of the OS fixes a series of bugs that appeared on the latest high-end smartphones. For example, the update fixes the famous bug of SMS not received. 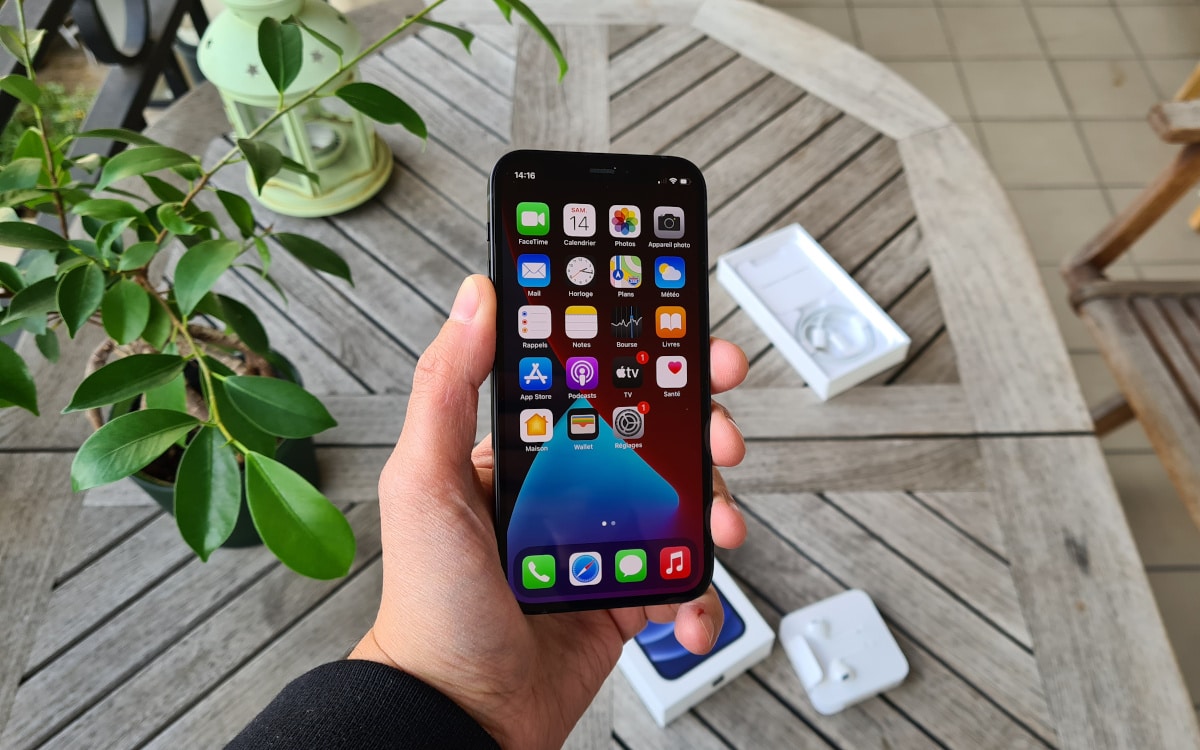 In recent weeks, many testimonials have come to point out the existence of a bug in the iPhone 12, 12 Pro, 12 Pro Max and 12 Mini. According to some users, SMS messages sent by certain contacts in group chats do not appear on iPhone 12. This is mainly the case for messages sent by people using an Android smartphone.

To correct this malfunction, Apple has launched the deployment of the OTA iOS 14.2.1 update on iPhone 12. This firmware version is exclusively reserved for the latest smartphones of the brand. If you have an iPhone 11 or iPhone SE, the update will not be offered.

On the same topic: iPhone 12 Pro Max – it’s the best screen on the market according to DisplayMate, better than the Galaxy Note 20 Ultra

In the process, Apple also corrects a sound bug that appeared on MFi hearing aids (Made for iPhone). It is indeed possible to associate certain hearing aids with the iPhone, like a pair of AirPods. Reportedly, a malfunction generated interference and static. Apple says the issues are now resolved.

Finally, Apple is also taking the opportunity to correct a bug that appeared only on the iPhone 12 Mini. Apparently, the lock screen sometimes refuses to work. De facto, some users were unable to unlock their iPhone. For now, it is not known whether the update corrects the display bugs that appeared on the iPhone 12. Some users indeed complain that the screen sometimes flashes green or gray. At the last news, Apple had launched an internal investigation to discover the origin of this dysfunction.

To check if the update is already available on your iPhone 12, we invite you to go to Settings > General > Software update. Before starting the installation of update 14.2.1, you are prompted to connect your new iPhone to a power source.

iPhone: iOS 14 will finally allow other applications by default