The iPhone 12 will finally benefit from 5G in dual sim. With several weeks of delay, Apple will activate the option through the iOS 14.5 update. Unfortunately, the final version of the update is not expected until spring 2021. 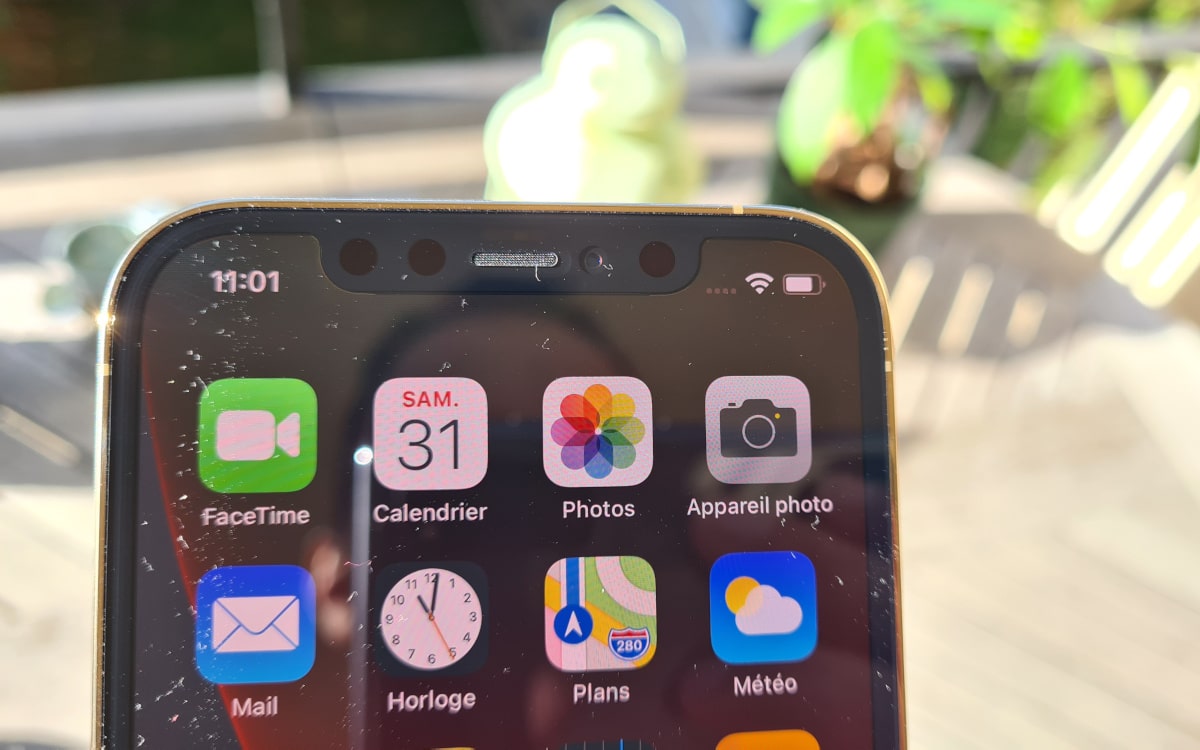 At the end of 2020, Apple announced its first iPhone compatible with 5G, iPhone 12. During the keynote, the Californian giant insisted heavily on 5G compatibility. In France, the iPhone 12 have also been compatible with the Orange network, Free Mobile, SFR and Bouygues Télécom since December. The Cupertino company had activated 5G through an update.

Unfortunately, 5G has so far not been available in dual SIM. “When using two lines in Dual SIM mode, 5G data is not supported on any of the lines and will revert to 4G LTE ” Apple explained in October. Concretely, the network of the future was reserved for one of the two lines. To benefit from it on one of the two, it was necessary to deactivate one of their two SIM cards (the eSim or the physical card).

On the same subject: Apple recommends not bringing the iPhone 12 and the MagSafe charger near a pacemaker

Thanks to iOS 14.5 update, iPhone 12 users will finally be able to take advantage of 5G dual SIM, Apple announces in the firmware changelog. It will no longer be necessary to deactivate the eSim or the physical SIM card to connect to the 5G network.

iOS 14.5 is still in development. At the moment, the update is for developers only. It offers a handful of new features in addition to the 5G dual sim, including an option to use Face ID with a mask against Covid-19.

The final and stable version of the update is expected to land in early spring 2021. A public beta will be released shortly. Note that Apple has accumulated several months late compared to its initial objectives. In October, Apple assured that support for 5G dual sim would be activated before the end of the year.

Auto-Moto3 hours ago Tesla: Elon Musk’s surprising method of spotting those who cheat on their CV How to sort out honest candidates and those who embellish their CV a little? Elon Musk has a method and it is rather original …