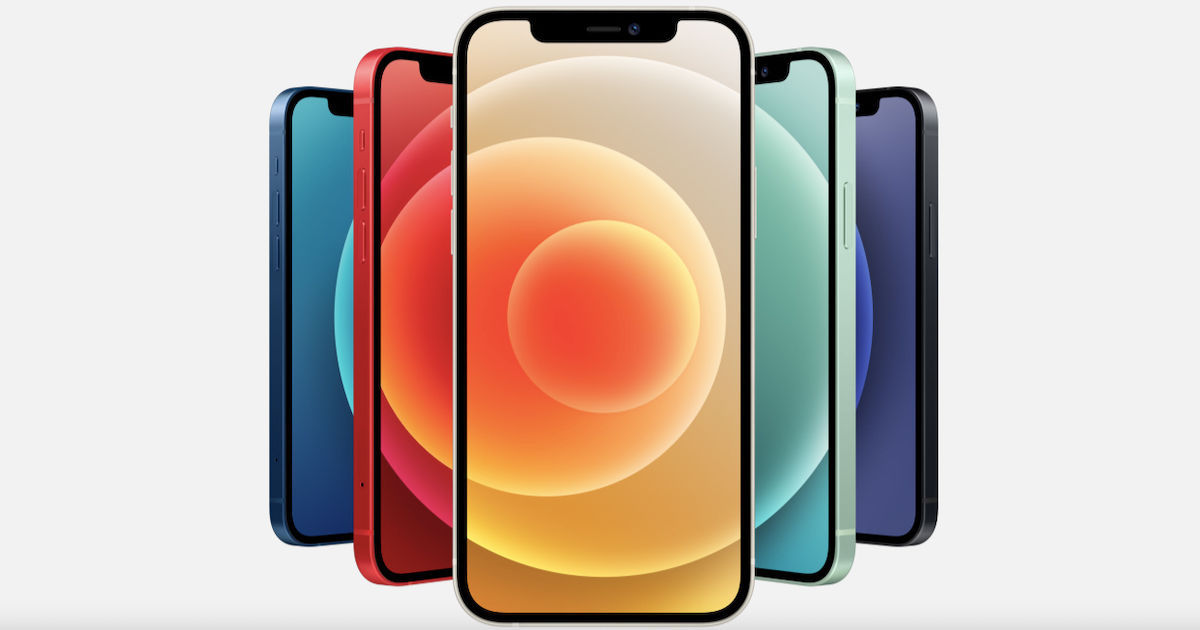 At the earnings call for fiscal Q2 2021, Apple CEO, Tim Cook has revealed that among all iPhone models released in 2020, iPhone 12 is the most popular, while also reinforcing that sales of Pro models are also “very strong.” The top executive has confirmed the regular 12 has been the most successful model among the entire 2020 family. While the iPhone 12 Pro and 12 Pro Max are also recording strong sales, they are not in the first place, said the Apple CEO. Interestingly, Tim Cook hasn’t mentioned anything about the iPhone 12 mini, but reports citing analyst data suggest the company has been struggling to push the 5.4-inch iPhone. The compact model accounted for only 5 percent of iPhone 12 sales in the US in January. 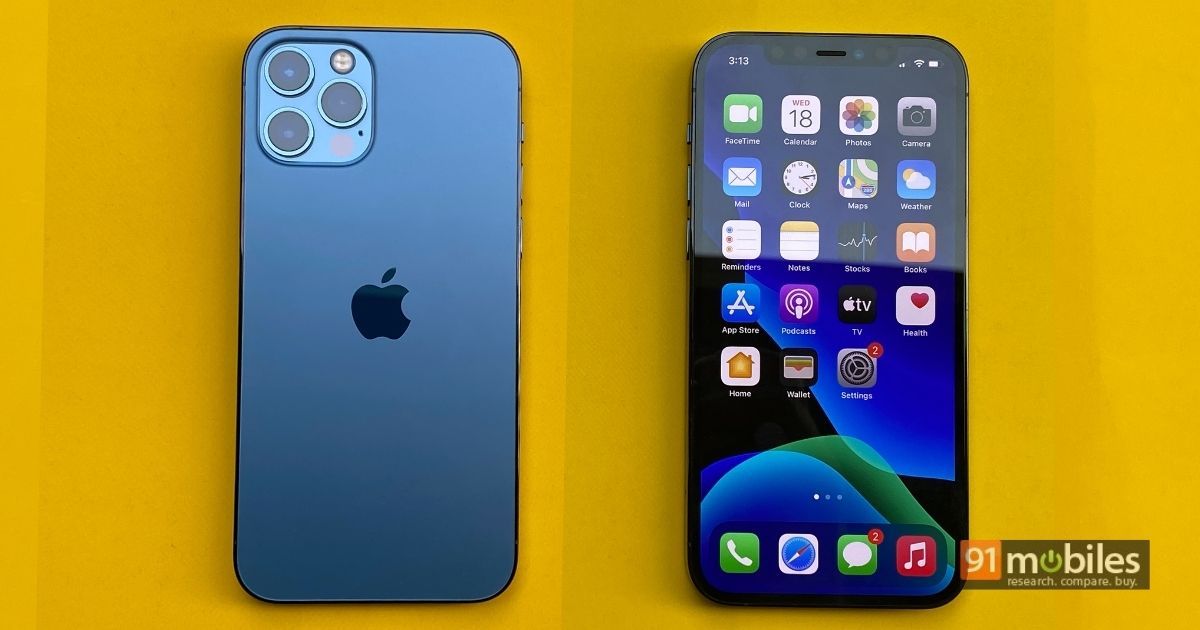 “iPhone 12 is the most popular, but we did see very strong sales of the Pro models as well. So the revenue that you’re seeing is a function of unit growth and revenue-per-unit growth,” said Cook during the earnings call. When asked about how the iPhone cycle has changed compared to previous cycles, the Apple CEO has said the company “doesn’t predict going forward, other than for our own internal use.“

The Cupertino giant has reported $89.6 billion in revenue and a profit of $23.6 billion for fiscal Q2 2021, which covers January, February, and March months. This compared to the $58.3 billion revenue and a profit of $11.25 billion for the same quarter last year. MacBook and consumer-related Services have delivered all-time record results and are also set to record new March quarter records for iPhone, Wearables, Home, and Accessories. iPad revenue was $7.8 billion, up 79 percent YoY. Mac revenue was $9.1 billion, which is up by 70 percent over last year and an all-time revenue record. Wearables, Home and Accessories grew by 25 percent year-over-year. Lastly, Services saw 7 percent year-over-year growth.

Hands On With the Purple iPhone 12

MagSafe powerbank for iPhone 12 with AirPods charging too