The iPhone 13 would be covered by 120 Hz LTPO screens directly provided by Samsung, reveals a leak. The South Korean giant would indeed have succeeded in establishing itself as the sole supplier of panels to Apple, to the detriment of LG. Only two iPhone 13 models will benefit from this screen technology. 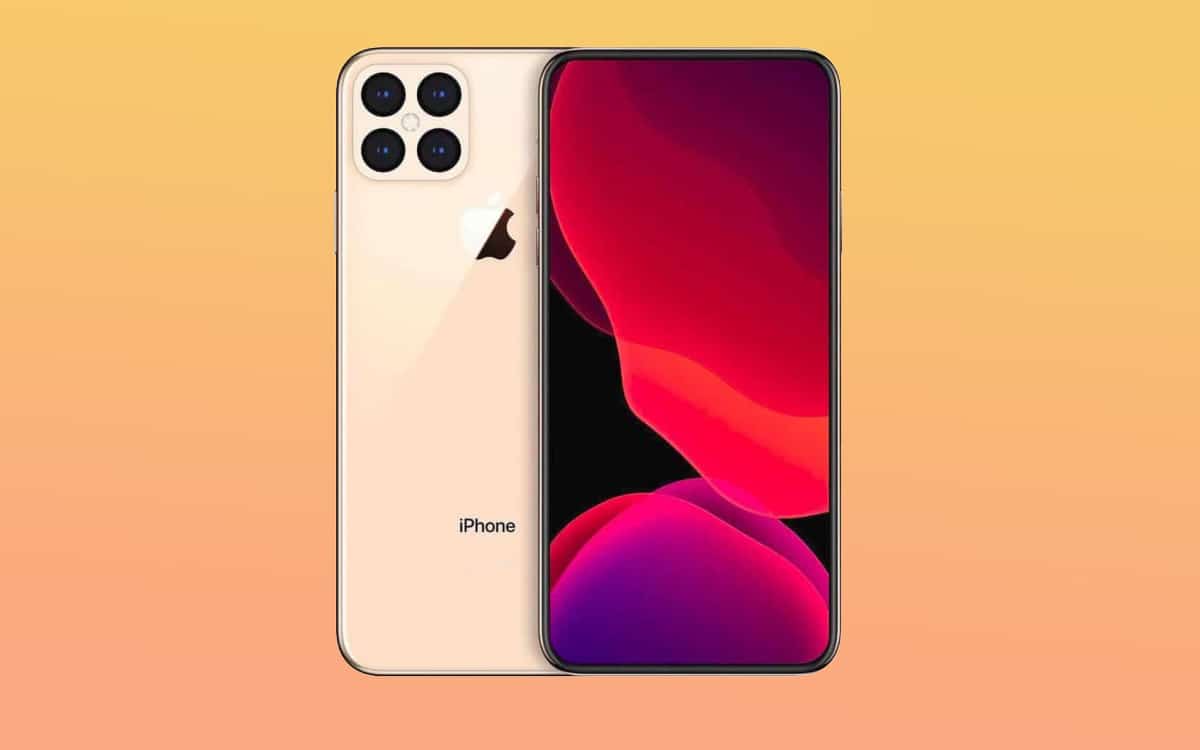 In 2020, Apple would have almost equipped its iPhone 12 with a 120 Hz ProMotion screen similar to the one that covers the iPad Pro. Fearing to ruin the battery life of its smartphones, the Cupertino company finally preferred to ignore this feature. Several rumors claim that 120 Hz screens will instead be integrated into the iPhone 13, the next generation of iPhone.

To compensate for the high energy consumption of 120 Hz screens, Apple would turn to LTPO technology (low-temperature polycrystalline oxide thin-film transistor). This technology saves battery power by dynamically adjusting the screen frequency. The Californian already uses LTPO OLED screens on its Apple Watch, including the Series 6. When the watch is inactive, the refresh rate drops to one frame per second. This is particularly the case when the Always-on screen is activated.

On the same subject: Apple has finally found how to reduce the size of the iPhone 13 notch

To produce its LTPO panels, Apple quite logically turned to its two usual partners, LG and Samsung. According to information shared by our colleagues at The Elec, Samsung was ultimately chosen to be the exclusive supplier of LTPO displays future iPhones. The Seoul giant is already relying on an LTPO screen on the Galaxy S21 Ultra, the most high-end model of its new generation of flagships.

According to the media outlet, only two variants of iPhone 13 would be equipped with a 120 Hz LTPO display. We imagine that it will be the hypothetical iPhone 13 Pro and iPhone 13 Pro Max. Moreover, Apple plans to include a Lidar scanner on the back of all iPhone expected in September 2021. Despite Samsung’s victory, LG would still be in the running to supply touch screens to Apple from 2022. It is rumored that the firm would also like to cover all the iPhone planned that year with LTPO tiles.

Discover the WOWCube, the renewal of the Rubik’s Cube imagined by a 12-year-old American.