The iPhone 13 could be without a Lighting port, reveals an informant. Rather than switching to USB-C, Apple would prefer to offer an iPhone stripped of any charging port. To charge the terminal battery, users will need to go through QI or MagSafe wireless charging. 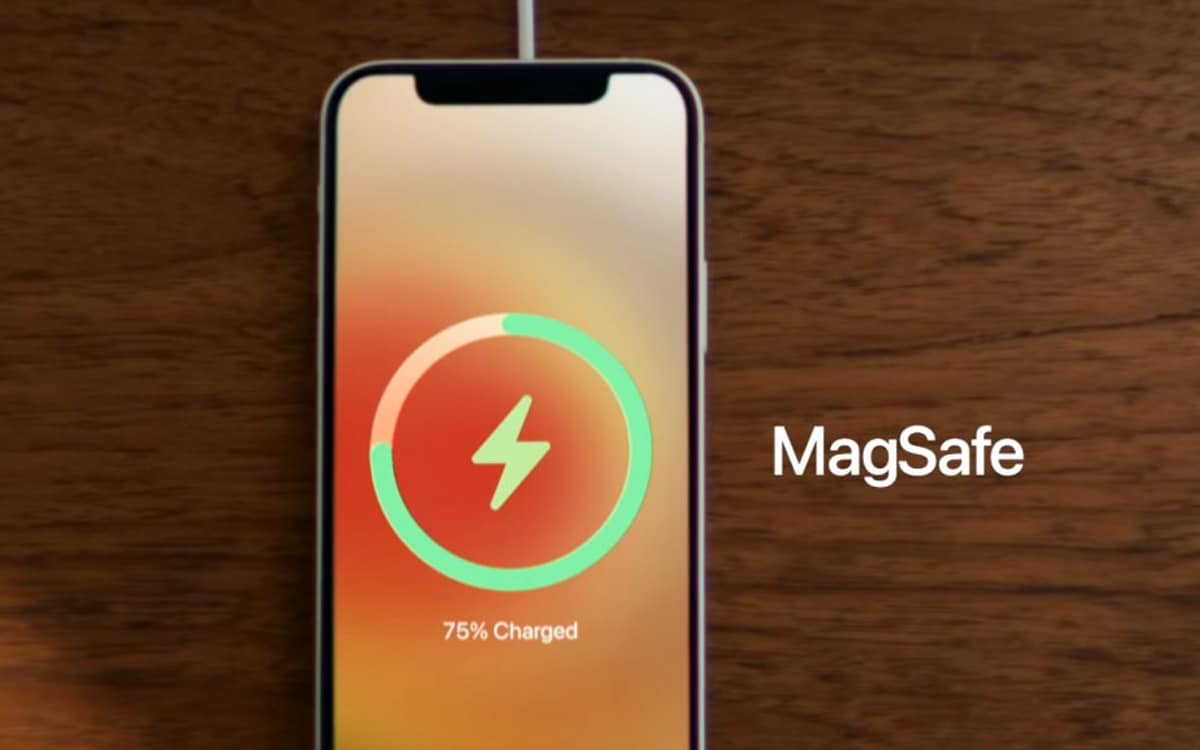 Since the iPhone 5, all iPhones have a proprietary Lighting port. This is also the case for the iPhone 12 released this year. According to information collected by Jon Prosser, famous informant and analyst, Apple is preparing to say goodbye to the famous connectivity next year.

According to him, one of the 4 iPhone 13 would not have a Lightning port. This is not the first time that Prosser has prophesied the demise of the Lightning. Last May, he already claimed that Apple was working on iPhone 13s without any charging port. Another famous leaker, Fudge, concurred in the same vein at the same time. He even assured that iPhone 12 prototypes without port had already been designed by Apple engineers. The Cupertino company would have considered skipping the port this year before changing its mind.

On the same topic: The iPhone 13 will be even thinner thanks to a new type of OLED screen

No USB-C on the iPhone 13, Apple would bet everything on the MagSafe

To replace the Lighting port, Apple would not turn to USB-C. Anxious to offer a wireless future, the Cupertino company would rather bet everything on the MagSafe wireless charging technology. Inaugurated with the iPhone 12, this technology is inspired by the magnetic connector of the old MacBooks.

Thanks to magnets located on the back of the iPhone, the charger automatically aligns its coils with those built into the iPhone. De facto, the MagSafe guarantees efficient wireless charging. Ultimately, MagSafe charging is twice as fast as conventional iPhone induction charging, which is limited to 7.5W.

While waiting for further leaks, we invite you to take Jon Prosser’s information with hindsight. The informant was indeed wrong on several occasions in recent months. However, the disappearance of the Lightning fits with Apple’s ambitions. As a reminder, Apple is expected to announce iPhone 13 in September 2021. We’ll tell you more as soon as possible. While waiting for more information, feel free to give your opinion in the comments below.

the Xbox Series controller at -17% at Fnac (fast)