The iPhone 13 would be topped with a thinner notch than the iPhone 12, reveals a leak from Japan. Apple would have finally managed to miniaturize the TrueDepth sensors necessary for Face ID facial recognition. In addition, the Cupertino company would have found a way to make the photo sensors on the back more discreet. 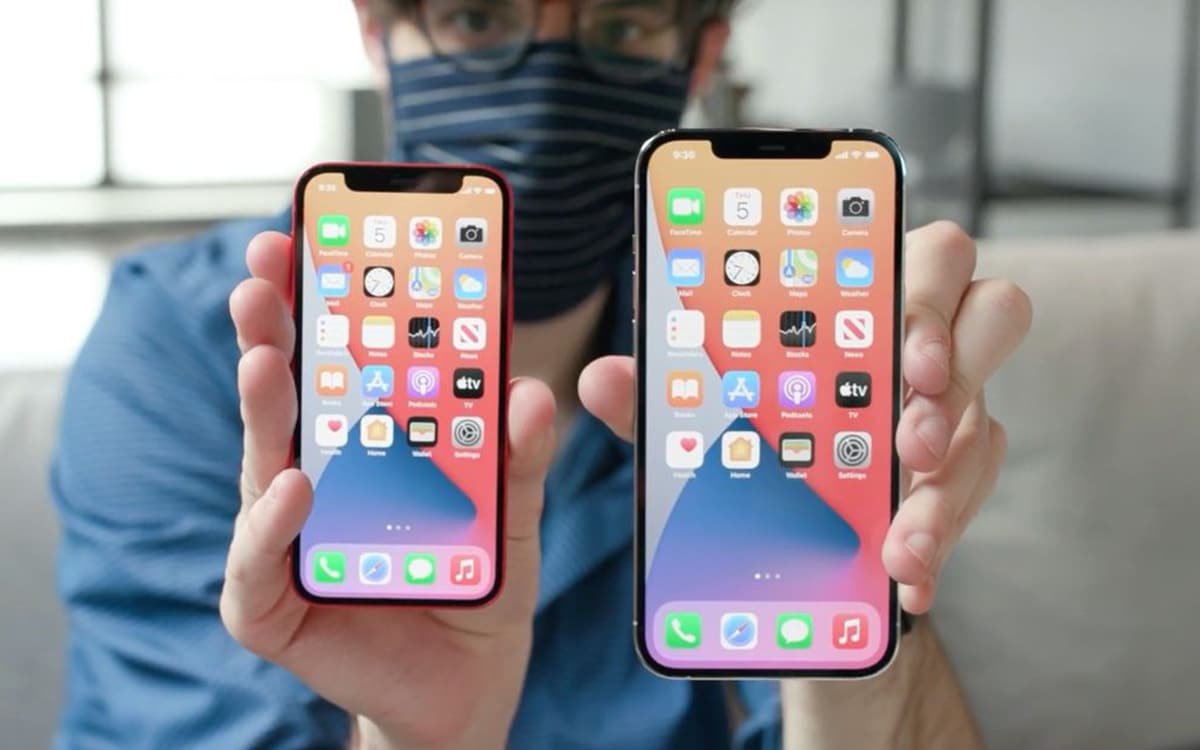 Since the iPhone X, most of the iPhones launched by Apple are equipped with Face ID, an ultra secure 3D facial recognition system. To accommodate all TrueDepth sensors intended for Face ID operation, Apple relies on a large notch on the top of the screen. It also contains a proximity sensor, a speaker, the microphone and the front camera.

According to information shared by Macotakara, a reputable Japanese blog, the Cupertino company would have found the way to reduce the size of the sensors essential to FaceID. De facto, the future iPhone 13 would be distinguished from previous generations by a much thinner notch at the height. According to the blog, however, the notch would still be as wide. Several sources abound in the same, including the Ice Universe leaker, and, more recently, Digitimes.

A more discreet photo block for the iPhone 13

Still according to Macotakara, the 4 variants of iPhone 13 would be thicker than the iPhone 12. The blog mentions an increase of around 0.26 mm. Likewise, the rear photo unit will also be thicker than that of the current generation. To compensate, Apple would recover the square photo block of sapphire crystal intended to protect the lenses.

Ultimately, the sensors will no longer protrude from the structure. This is a similar approach to that of the future 2021 iPad Pros, Macotakara points out. Apple would integrate a Lidar scanner into the camera of all variants but will continue to rely on a 7P lens system. The firm should also use the same lenses until 2023.

Concretely, Apple should be content to provide minimal cosmetic changes to its iPhone 13. Moreover, we expect that the Californian giant will resume the fundamentals introduced with the iPhone 12, including the angular aluminum frame and flat edges like iPhone 5. Future iPhones are expected in September 2021.

It reproduces a famous magazine fair with images from the game. The result is grandiose

What are the free games for PS Plus in January 2021?