The iPhone 13 would be well surmounted by a notch of reduced size, reveals Digitimes. Apple would indeed have managed to reduce the size of the TrueDepth sensors necessary for the operation of Face ID by combining two components. In the process, the report evokes the novelties in photography. The Cupertino company would offer several features of the iPhone 12 Pro Max on all models. 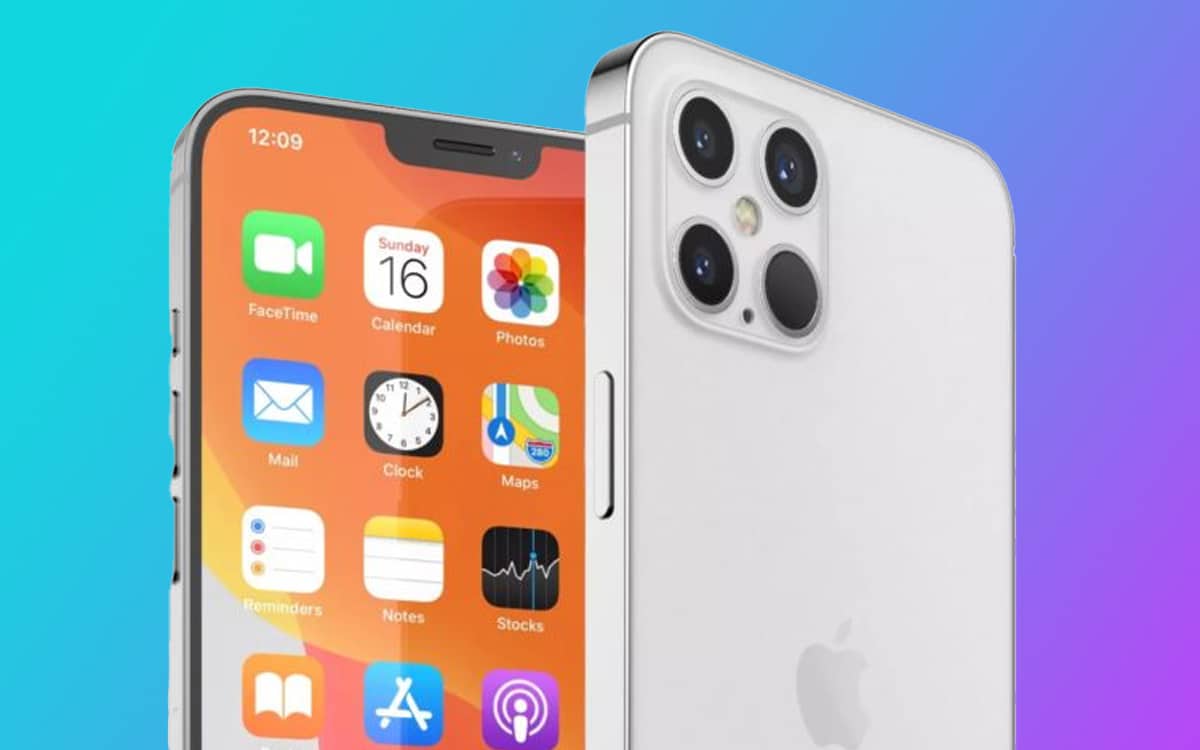 According to a Digitimes report published this Thursday, January 21, 2021, Apple will integrate a smaller notch on future iPhone 13. Several leaks in recent weeks abound in the same direction, including Ice Universe. The notch would be nice thinner at the height but still as wide as that of previous iPhones.

“In order to reduce the size of the notch, Apple adopted a design change for Face ID, combining the infrared dot emitter and receiver into one unit, similar to the LiDAR scanner on the back of the iPhone 12 Pro models. ” explains Digitimes. Concretely, the spot projector (placed on the right of the current notch) would be combined with infrared module (located on the far left of the notch). According to the report, the modules for Face ID will be produced by Foxconn and LG Innotek, two of Apple’s main suppliers.

On the same subject: The iPhone 13 would be cooled using a steam chamber

A Lidar scanner on all iPhone 13s

Still according to the information collected by Digitimes from the supply chain, Apple has decided to integrate a Lidar scanner into all iPhone 13 models. Already present on the iPhone 12 Pro and Pro Max, the Lidar allows above all improve the rendering of applications that rely on augmented realitye, one of Apple’s battle irons, and improve low-light photos.

That’s not all. The Cupertino company would also like to offer optical image stabilization Sensor Shift by moving the wide-angle sensor on three variants of iPhone 13. Reserved for the iPhone 12 Pro Max, this sensor is equipped with a stabilizer whose operation is similar to that of a gimbal. It provides image stabilization without loss of definition. Finally, Digitimes says that the photo sensors will be even larger than in the past in order to let in even more light.

While waiting for further leaks, we invite you to take this information with hindsight. Future iPhones won’t go into production for several months. Until then Apple could still revise its plans. We’ll tell you more as soon as possible. While waiting for more information, feel free to give your opinion in the comments below.