Apple has just been fined 10 million euros for lying about the water resistance of iPhones. The Italian competition authority believes that the brand wanted to deceive consumers by omitting certain details. In addition, Apple would have violated the legislation in force in Italy concerning the guarantee. 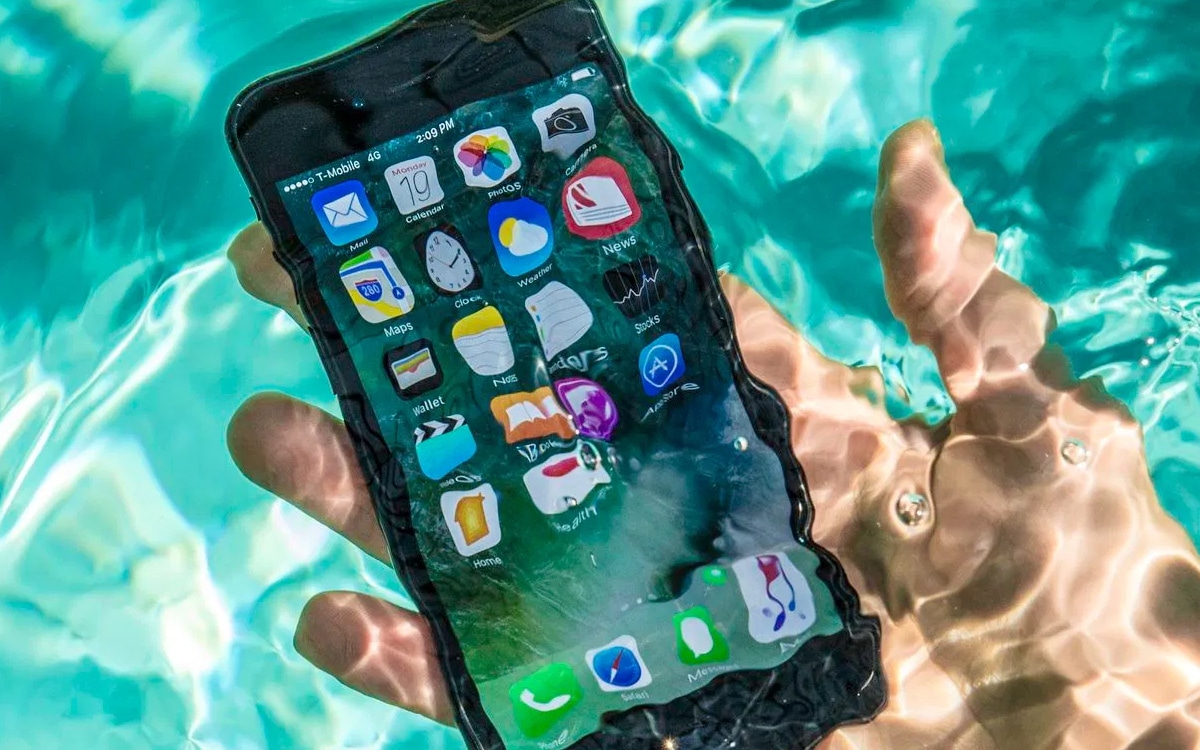 In its communication, the Californian giant mentioned a water resistance ranging from 1 to 4 m for 30 minutes, depending on the model chosen. From generation to generation, Apple has indeed improved the waterproofness of its iPhones. Unfortunately, Apple failed to clarify that these measurements are only valid “Under certain specific conditions”. That is to say when of tests carried out in controlled laboratories with “Static and pure water “And “Not under normal conditions of use”. According to the competition authority, iPhones do not withstand prolonged immersion in sea water for example. On its website, Apple advises users avoid bathing or swimming with an iPhone.

On the same subject: France imposes a new fine on Apple for abuse of a dominant position

Apple is accused of deception, gets slapped on the hand

Finally, Apple’s warranty does not cover damage caused by liquids. “Damage caused by liquid is not covered by the warranty, but you may have certain rights under consumer law.” Apple tempers on its official website. Concretely, the brand will not repair the iPhone for free if it is damaged during immersion in water. For the Italian competition authority, Apple uses “Aggressive business practices” and neglects to ask “Adequately the conditions and limits” of the guarantee.

Anyway, the fine decreed by the Italian competition authority is nothing compared to gargantuan revenues generated by the American company. In the third quarter of 2020, Apple indeed earned $ 57.4 billion, or 48 billion euros. Ultimately, the fine of 10 million appears like a small slap on the hand.