According to comparemymobile, dating an Android smartphone user would be much more interesting than an iPhone user. The site surveyed just over 2,000 people to come to this conclusion. 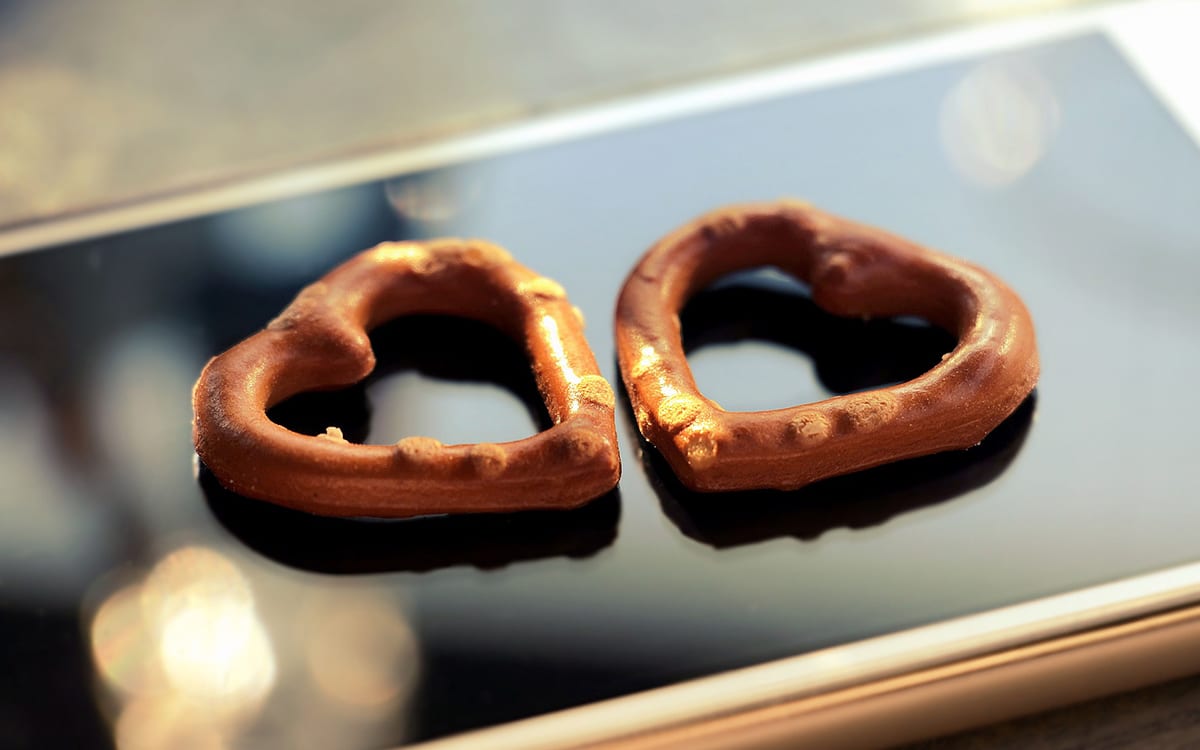 According to the data collected by the site, the bad habit that would irritate people the most would be to use a phone during a TV show or movie. IPhone users are said to have a 75% chance of being on their phone while watching TV, compared to 59% of Android users. In the middle of a conversation, iPhone users have a 67% chance of being distracted by their phone, compared to just 51% for Android. The findings are the same during meals, 64% at Apple, 42% at Android.

Android users are less likely to be distracted by their smartphone

Among the 12 categories mentioned by comparemymobile, none are to the advantage of the iPhone. At Apple, for example, it is more common to reply to messages in one line, take pictures before eating and even not reply to messages at all. While Android users are certainly not immune to temptation when it comes to these bad habits, they are, according to the study, much more likely to prevent them than iPhone users.

These results offset a previous study from the same website, which reported that having Apple material visible in your dating photos could get you up to 76% more matches on dating apps such as Tinder. Let us recall in passing that on a purely “financial” level, it is Apple that wins, since Android smartphones have lost twice as much value as iPhones in 2020.

In conclusion, you need to use an iPhone to seduce, and an Android smartphone to avoid killers.. Obviously, this study is not to be taken at face value and has nothing really serious. But perhaps the easiest way is to do without your smartphone completely when sharing a moment with someone?

This weekend, the “Film Festival” invites itself in Fortnite