There is no doubt that the iPhone has become the best-selling smartphone in the world in the last quarter of 2020 when it crossed first time Samsung. Apple introduced 5G in iPhone 12 models due to which people have to wish to buy that phone as Apple has already a strong fan following and according to a report, about 75% of the US citizens prefer to use iPhone over other smartphones. Apple launched the family of iPhone 12 with four different models including iPhone 12, iPhone 12 Pro, iPhone 12 Pro Max, and iPhone 12 Mini. But unfortunately, iPhone 12 Mini could not grab the attention of many people may be due to its smaller screen size, but according to a report, it is said that iPhone SE which also has a small screen size is selling more units than iPhone 12 Mini.

Some people are saying that Apple may stop the production of the iPhone 12 Mini this year, but the latest information says that the 5.4-inches devices can stick around for at least one more generation that may be people buy this device. Apple has designed iPhone 12 Mini similar to iPhone SE especially in screen size but the price difference can help the customer pick an appropriate option in their budget. As everybody knows that Android devices are launching with quite a big screen size and Apple had also introduced a slightly big screen to attract more users.

The data of CIRP (Consumer Intelligence Research Partners) shows that iPhone XR has also surpassed iPhone 12 Mini in sales unit due to its screen size of 6.1-inches and its prices were also reasonable due to which people liked this model a lot. iPhone SE has almost a similar screen size to the iPhone 12 Mini but people like iPhone SE due to its price. iPhone 12 is considered as 61% of all iPhone sales in the US and iPhone 11 is considered as the best-selling model of iPhone with 24% of all sales in the world. Josh Lowitz, the CIRP co-founder, and partner said that, in the first full quarter of the availability of iPhones, people liked to use iPhone 12 and pro models and iPhone 11 legacies but not iPhone mini and SE.

iPhone 12 Pro Max is considered as 20% of all iPhone sales which also improved how the iPhone 11 models performed about a year ago. But still, iPhone 11 is the largest sales of an individual model. iPhone 12 Mini and SE had the smallest share of iPhone selling in the world. The next iPhone models are expected to be released in the month of September with four new models. 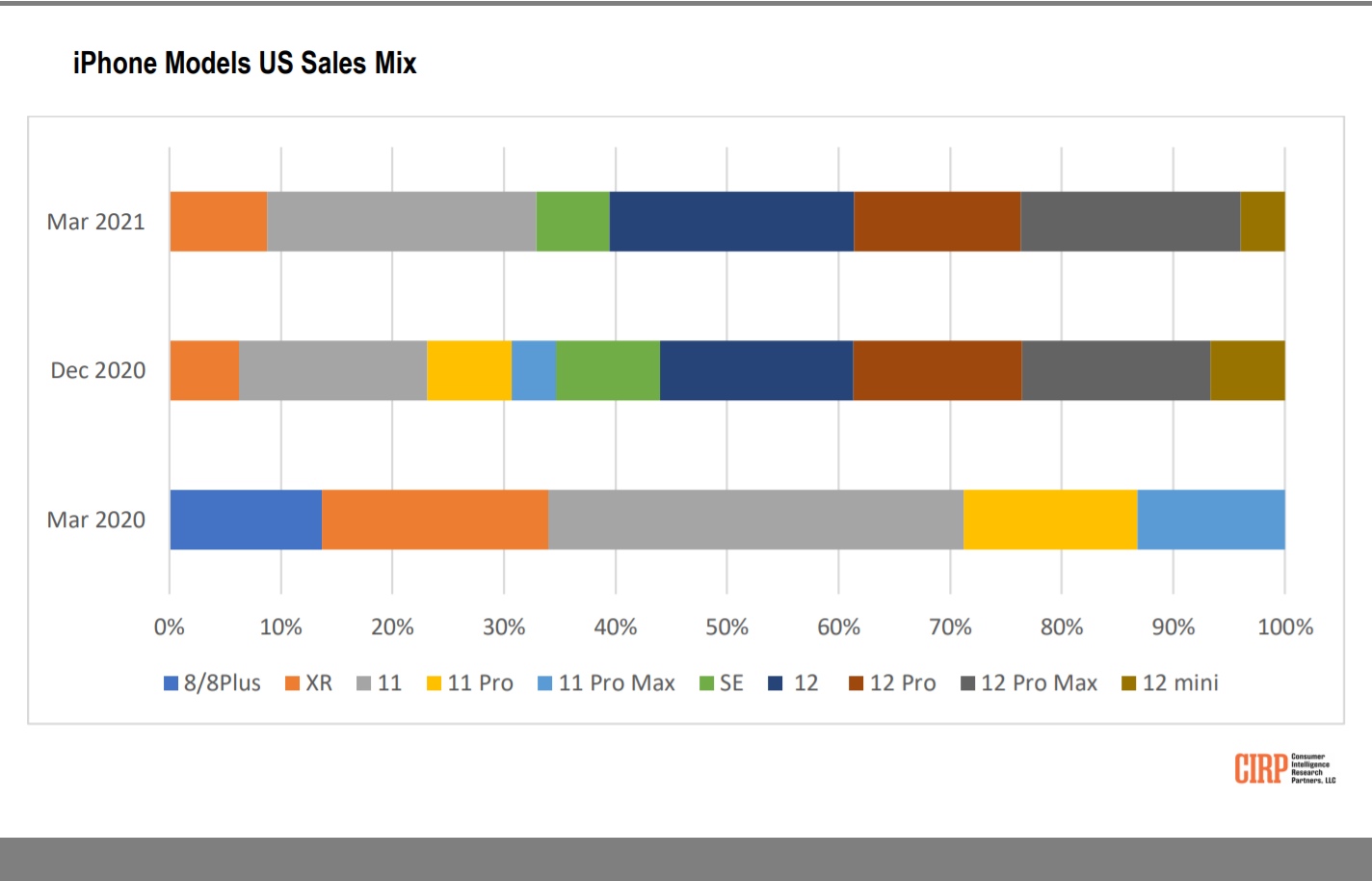 Auto-Moto11 hours ago Renault is hiring a new executive, co-creator of Siri (Apple) A star of Silicon Valley, passed by Apple, Samsung, HP and born in France.