The iPhone 13 would be well compatible with the WiFi 6E standard. According to financial analysts, Apple’s new smartphones will be able to connect to Wi-Fi in the 6 GHz frequency band. To get the necessary components for WiFi 6E, Apple turned to Broadcom and Skyworks. 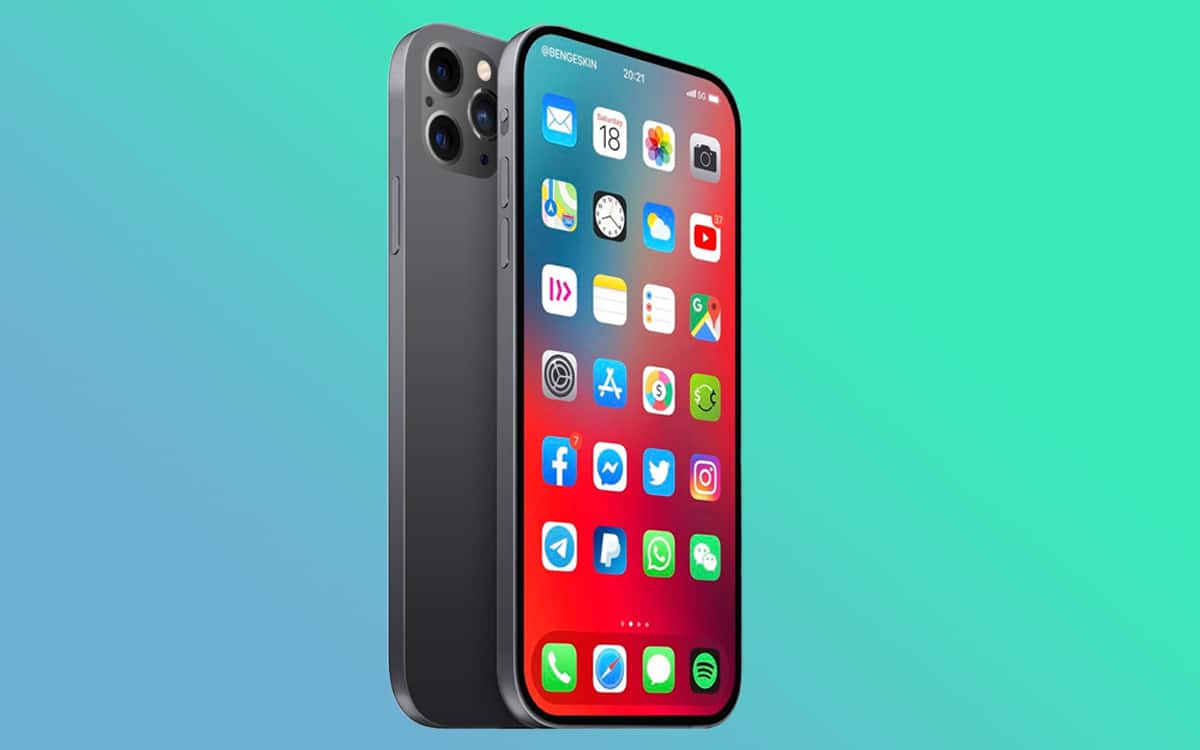 A report by Blayne Curtis and Thomas O’Malley, financial analysts at Barclays, ensures that all iPhone 13 models will be compatible with WiFi 6E, report our colleagues at MacRumors. The hypothetical iPhone 13 Mini, iPhone 13, iPhone 13 Pro and iPhone 13 Pro Max are affected by this novelty. Analysts had already announced WiFi 6E compatibility at the end of December 2020.

Very similar to WiFi 6, the new WiFi 6E standard is distinguished by a spectrum extended to the 6 GHz band (between 5,945 and 6,425 MHz). De facto, it guarantees Significantly higher speeds up to 11 Gb / s and lower latency than previous standards. According to the WiFi Alliance, WiFi 6 will “provide better network performance and support more Wi-Fi users at a time, even in very dense and congested environments ”.

Mirroring millimeter 5G, this new WiFi standard promises to be particularly interesting for the development of virtual and augmented reality, Apple’s hobbyhorse since the entry of Tim Cook. Under these conditions, we will not be surprised that the Cupertino company integrates WiFi 6E into its smartphones this year. To develop the components necessary for WiFi 6E, Apple would have turned to the firms Broadcom and Skyworks. Note that Broadcom has already supplied the WiFi 6E components for the first compatible smartphone on the market, the Samsung Galaxy S21 Ultra.

In France, the 6 GHz band should be released in March 2021. The iPhone 13s marketed in France will therefore be able to connect to this band. True to its usual schedule, Apple is expected to present the iPhone 13 duringa keynote in September 2021. Other expected novelties include the 120 Hz ProMotion LTPO display, the Bionic A15 SoC and a Lidar scanner on all variants.

The next Apple Watch could have a blood sugar sensor

a historic launch for new Xboxes, but not only